A young man of 20 years related the alleged sexual harassment suffered for a time by the human rights activist, Pedro Julio Serrano Burgos who due to an incident of violence under Law 54 was arrested last Monday.

Jeann Díaz Villafañe assured yesterday, Wednesday, in the program of "La Comay" (Mega TV) that Serrano Burgos, 45 years old, offered him financial aid after He was kicked out of his home when his family found out he was gay.

The young man reported that Serrano was sending him money through ATH Móvil and once took him home "to meet his puppy" . There, Díaz Villafañé said that Pedro Julio began to touch him without his consent and indicated that "there are favors that cost."

He indicated that he never had a sexual relationship with the activist. 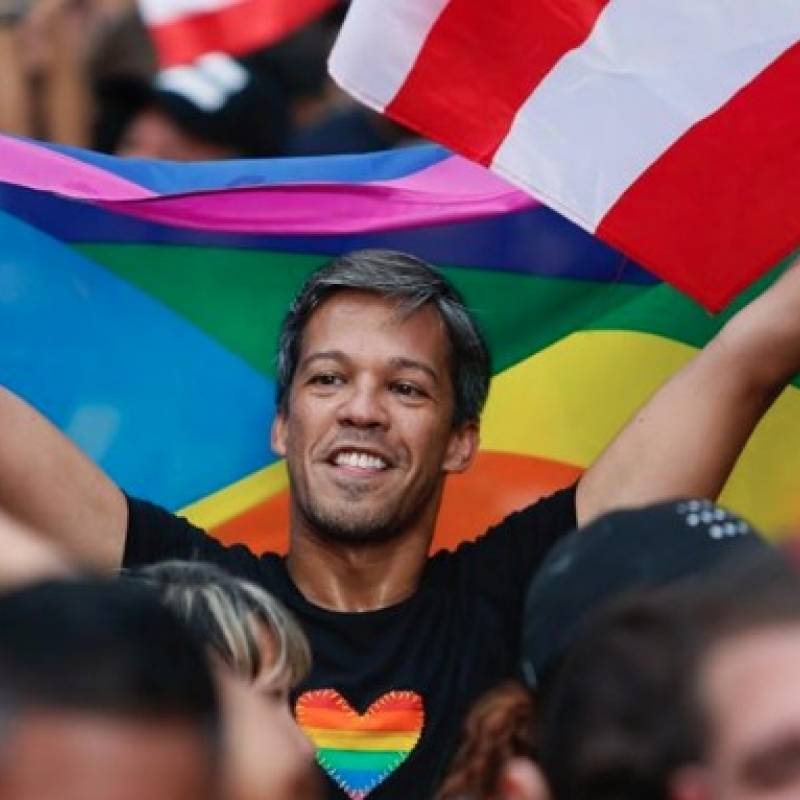