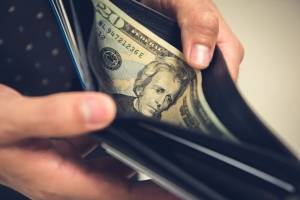 A man was accused of sexual assault and possession of controlled substances for an incident against a minor under 12 years old in the early hours of Wednesday, in Barceloneta, police reported.

The man was identified as Jesús Daniel De Jesús González, 21, a Barceloneta resident.

Agent Yajaira Pérez Vélez, from the Division of Sexual Crimes and Child Abuse of the Arecibo area, the Barceloneta Municipal Police, Gilberto Ayala Valentín and the prosecutor Yolanda Pitino, investigated the incident.

The case was presented before Judge Cynthia Irizarry of the Arecibo Court of First Instance, who determined cause and imposed a bond of 100,000 dollars.

De Jesús González could not pay bail, so he was admitted to the Bayamón regional prison.

When is it really the day that you will have no shade? | Present

Auditions for choirs and new groups in Camerata Señorial