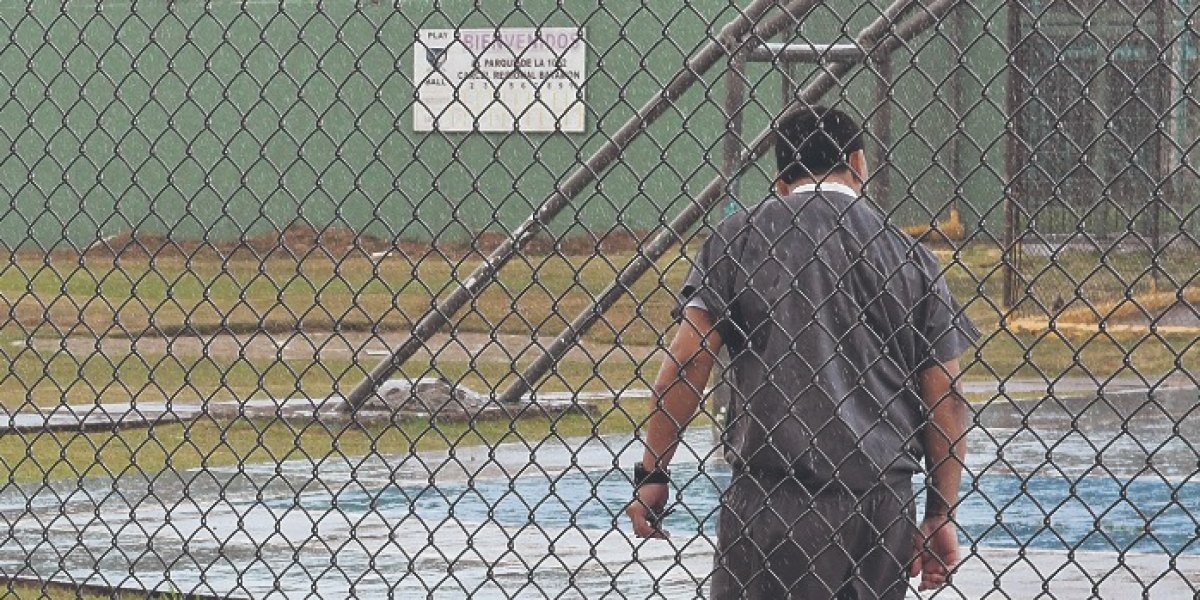 Jay Fonseca from its page school officials certified that several inmates were forced to participate in the primary of the New Progressive Party (PNP) and pressured to give their votes to Wanda Vázquez, Yanitisia Irizarry and Senator Héctor Martínez, with the promise of receiving television sets and visiting benefits.

The irregularities found in the document allegedly occurred in the Guerrero de Aguadilla prison, where some 86 prisoners voted. The act details that several people who were not about to vote were forced to do so, and some who wanted to participate in the primary of the Popular Democratic Party were forced to vote for the PNP. Furthermore, the lack of ballots was pointed out.

Give your roof another use: urban agriculture | Present