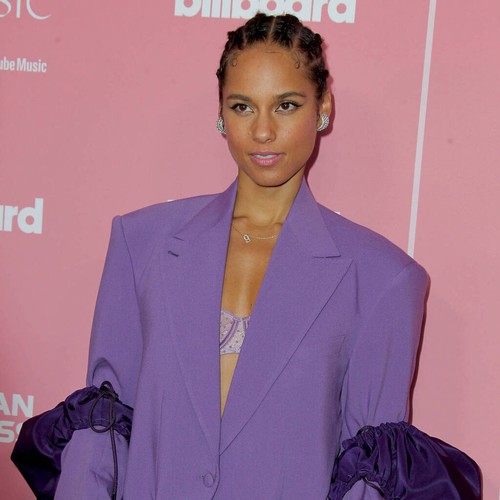 The track, released on Friday, which is also Juneteenth – when the Emancipation Proclamation was read to Texan slaves on 19 June 1865 after the South lost the U.S. Civil War – features the star unleashing her feelings about police brutality.

“I have felt called by music like I have never felt before,” Keys wrote in an Instagram post in which she debuted the song. “I have been following its lead. It has led me to the song A Perfect Way to Die. The song title is so powerful and heartbreaking because WE are heartbroken by so many who have died unjustly.”

The emotional song is written from the perspective of a mother who has lost her son to police violence, and comes weeks after the death of African-American man George Floyd, which sparked protests against police brutality around the world.

“Of course, there is NO perfect way to die,” the 39-year-old continued. “That phrase doesn’t even make sense. Just like it doesn’t make sense that there are so many innocent lives that should not have been taken from us due to the destructive culture of police violence.”

Following the release, the singer will face off against John Legend as part of Swizz Beatz and Timbaland’s latest Verzus battle. To watch, tune in on Legend and Keys’s Instagram pages at 5pm ET.