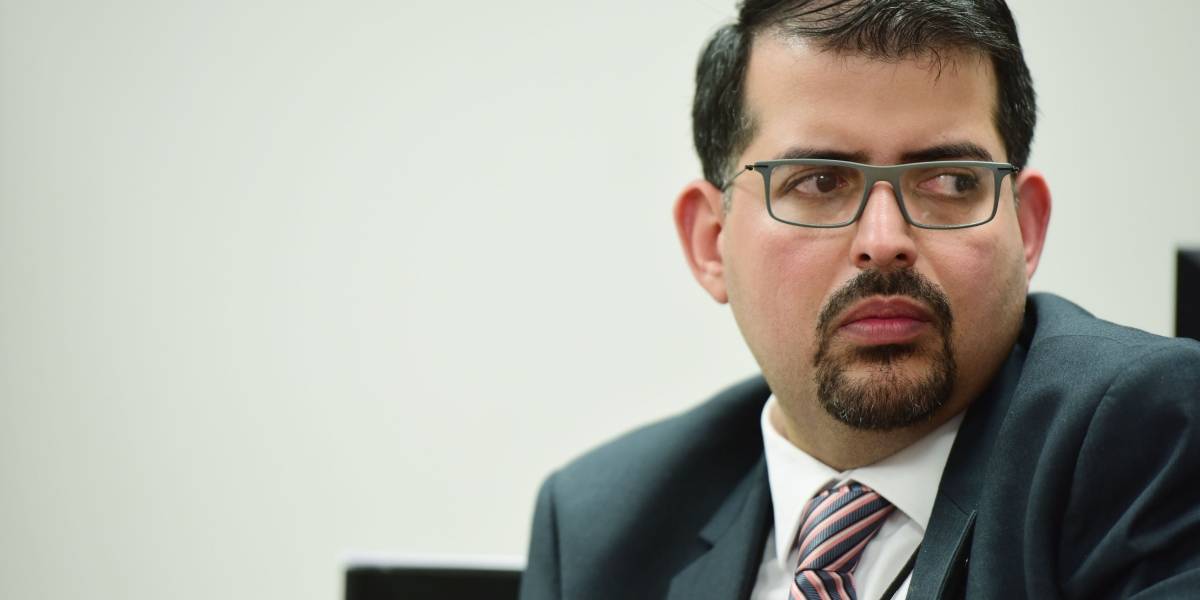 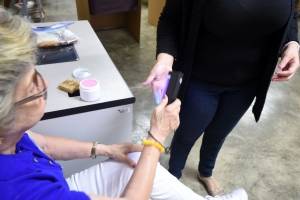 Given the collapse of the electoral system due to the failure to send the voting materials so that when the schools were open, the The State Elections Commission (CEE) would have extended the voting hours, but there has been no reliable official communication in this regard. The office of the Electoral Commissioner of the Popular Democratic Party (PPD), confirmed to Metro that it was decided to extend the voting hours.

A press release circulated on social networks, but it was not on the official CEE page. According to that document, the voting would be extended in each school to fulfill eight hours of voting, as the case may be, from the time the materials are received and the voting opens. However, in the EEC press office there was no press release.

Metro reported this morning that at 6:30 in the morning only trucks had left for 15 precincts.

President of the New Progressive Party (PNP), Thomas Rivera Schatz anticipated that the president of the EEC, Juan Ernesto Dávila would make an important announcement about the voting. Furthermore, Dávila has not been accessible to the media and there is confusion about how to obtain corroborated information from the EEC.

Pedestrian is killed in Gurabo, two lanes of the PR-30 are closed for investigation

They call for strong government action against gender violence

Pedestrian is killed in Gurabo, two lanes of the PR-30 are closed for investigation