The Secretary for Public Affairs maintains that Vázquez Garced's State Message was much cheaper than Rosselló Nevares's previous one. 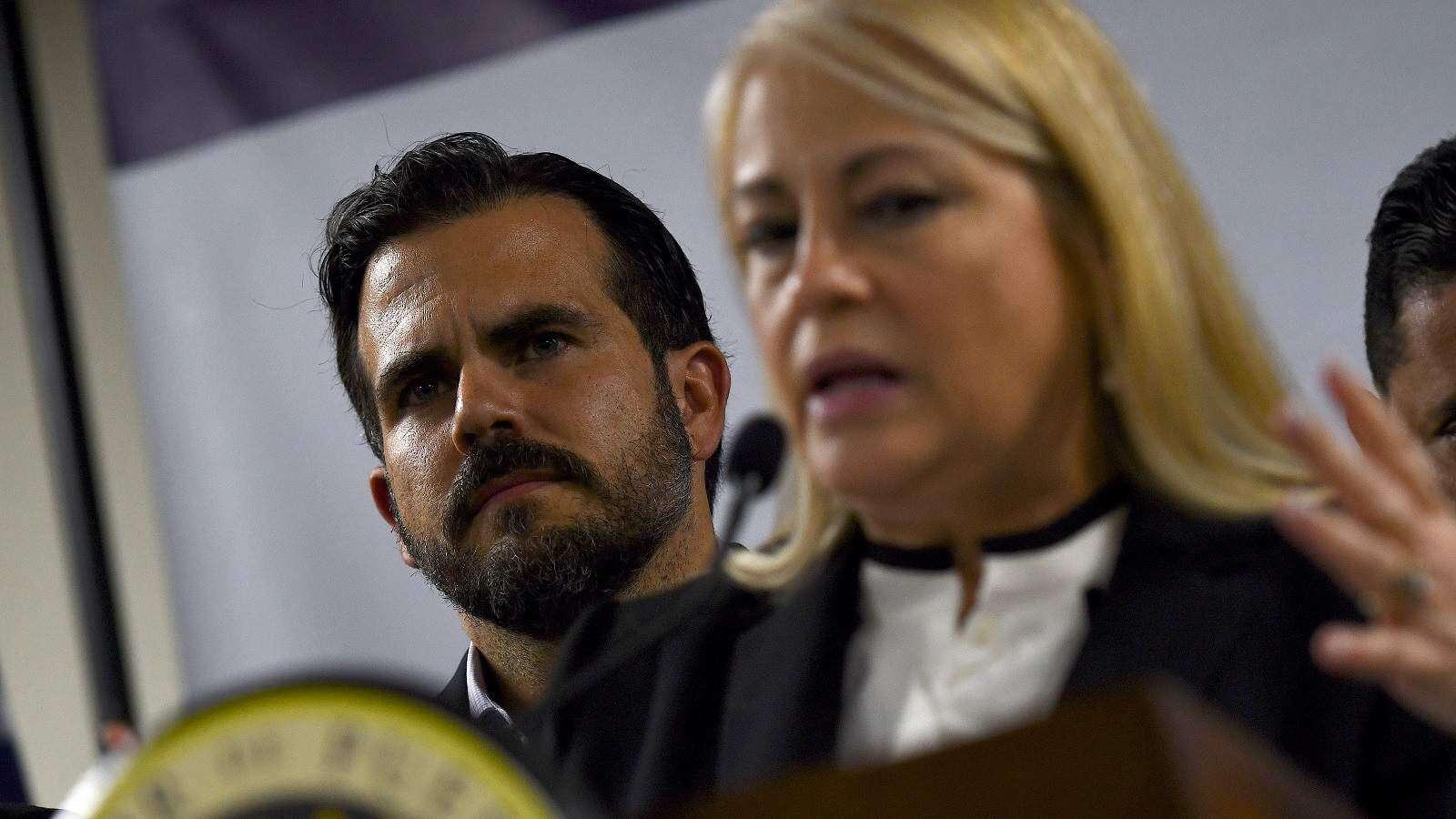 In the photo, Ricardo Rosselló Nevares and Wanda Vázquez Garced.

The Secretary of Public Affairs of La Fortaleza, Osvaldo Soto, revealed that the first State Situation Message from the current governor, Wanda Vázquez Garced, cost about $ 30,000.

The figure, in his opinion, was justifies because it is less than what the message of the now resigning governor, Ricardo Rosselló Nevares, cost.

See also : Salary increases for teachers, police and firefighters, announces Wanda Vázquez [19659005] According to Soto narrated in a radio interview (Radio Isla 1320) the approximate cost (of the message) was almost $ 30,000, contrary to the close to $ 69,000 that Rosselló Nevares' message cost, which was made from the Ponce Fair Complex. [19659005] "When you co Compared to the fact that the only governor who had made a message outside the Capitol was former Governor Rosselló, the approximate cost of the message then, for him was approximately $ 69,000. So, obviously, it was a simple act … and with the least possible costs, "said Soto.

Read also : Populism and double discourse: the" premiere "of Wanda Vázquez in his State Message

Vázquez Garced's message was made yesterday from the Santurce Center for Fine Arts, a move that was widely questioned by various sectors that called it unconstitutional. The alleged unconstitutionality of the message was supported by legislators such as María Milagros Charbonier, who among other things, argued that in the first instance, instead of receiving a request for approval, the legislators received an invitation to the message.

Finally, hours before the message, the request letter it reached the legislative chambers.