Precautionary measures should also be followed by priests. – Getty Images 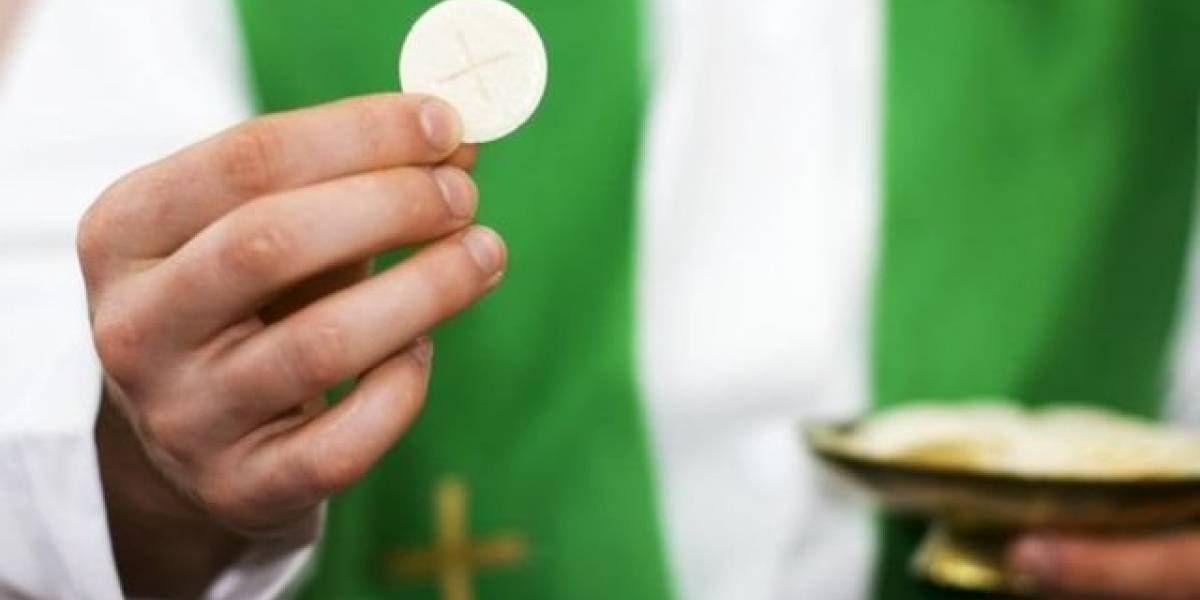 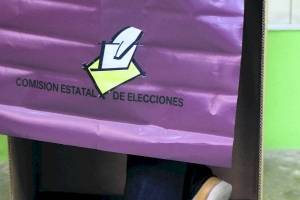 The Bishop of Arecibo, Monsignor Daniel Fernández Torres thanked the new Executive Order to continue allowing the opening of churches the 7 days of the week, as announced today by Governor Wanda Vázquez Garced.

As announced by the Governor, the decree allows churches to operate 7 days a week, at the times allowed by the curfew and with a 25% of its occupation. Parish offices can open from Monday to Saturday.

" We appreciate that the constitutional right of people to freedom of worship has been respected ", added Fernández Torres in written statements. "Faith in these moments of crisis is essential. N ur parishes will continue to abide by the security protocols that we have established as part of our commandment of charity and social responsibility. We remain united in prayer for the soon end of this pandemic that has brought so much suffering to all humanity, "he summarized.

Various leaders of the religious sector in the country had threatened the Government with taking it to court if it was ordered to close as measure to stop the increase in COVID-19 cases on the island.

This after the Secretary of Health, Lorenzo González, publicly announced that the order would include the closure of churches.

Angie Noemí González’s uncle: “I doubted him from day one”