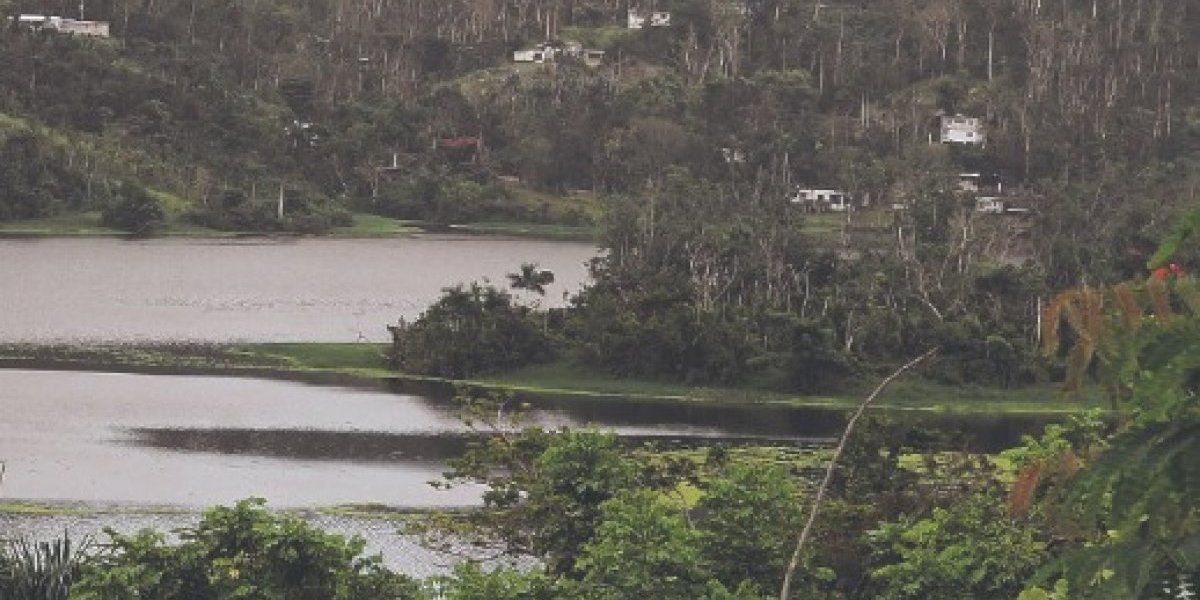 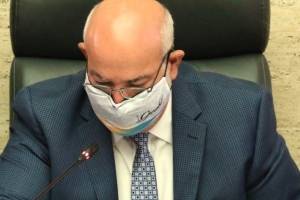 At as just one day after the beginning of the rationing plan for the clients of the Aqueduct and Sewer Authority (AAA) that feed on the Carraízo reservoir, this and that of Cidra reflected a drop in the amount of water accumulated lowering both levels .

In the case of Carraízo who starts tomorrow, Thursday, 24-hour interruptions in the drinking water service, this morning the report of the authority places it at the Control level, going down in category since yesterday it was in Operational Settings.

Another reservoir that dropped in level due to the loss of accumulated liquid was Cidra, reaching the level of Operational Adjustments . Regarding this reservoir, in an interview with Metro, the former director of the EPA in Puerto Rico and the Caribbean had warned about his level of storage training due to the loss of space, as in Carraízo.

Tomorrow the 24-hour rationing begins for the municipalities of San Juan, Trujillo Alto, Carolina and Cánovanas. Experts on the subject have questioned the drought since they assure that the situation is not due to lack of rain, but due to the capacity to store water since dredging has not been carried out. It is estimated that Carraízo has lost 55 to 60% of space.

The months of January and February of this year broke records in Puerto Rico with the number of inches of rain that fell.