The question is also asked in the Community Survey. Thinkstock 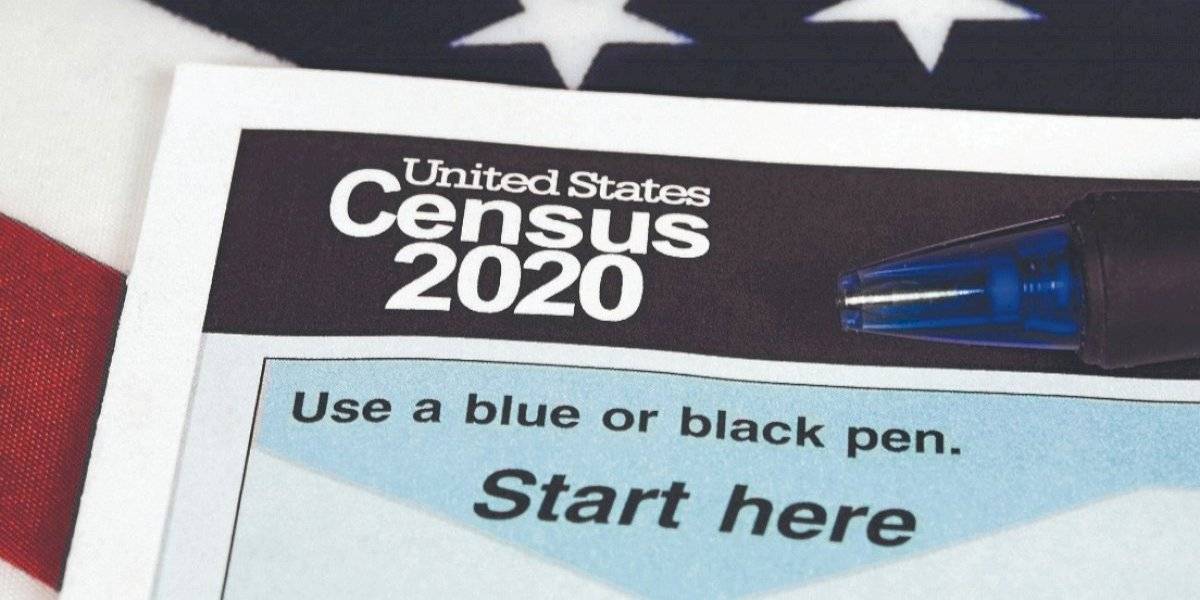 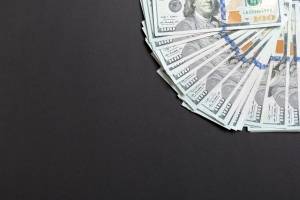 A Census employee was involved in an incident that occurred yesterday, Sunday, at about 5:43 in the afternoon on Lafayette street, in Santurce, when she allegedly entered a gate, which was open, to leave the Census documents, being surprised by the resident of the place.

According to the complainant, Johanna Bonet Huertas, she was in the area as part of her job and at He went to a residence where no one answered, saw the gate open and entered to leave the aforementioned documents. Immediately, a man came out of the property, located between Feria Street and Lafayette Street, and when he surprised her, he ordered her to leave her house.

According to the victim, the individual followed her when she went to the street Lafayette and there he intercepted her, requiring her to take a photo of her identification as a Census employee, to which she refused.

Later, Bonet Huertas asked her to leave her alone and the man left the place. This incident was investigated as a complaint of "Other Services" by agents of the Santurce Precinct.