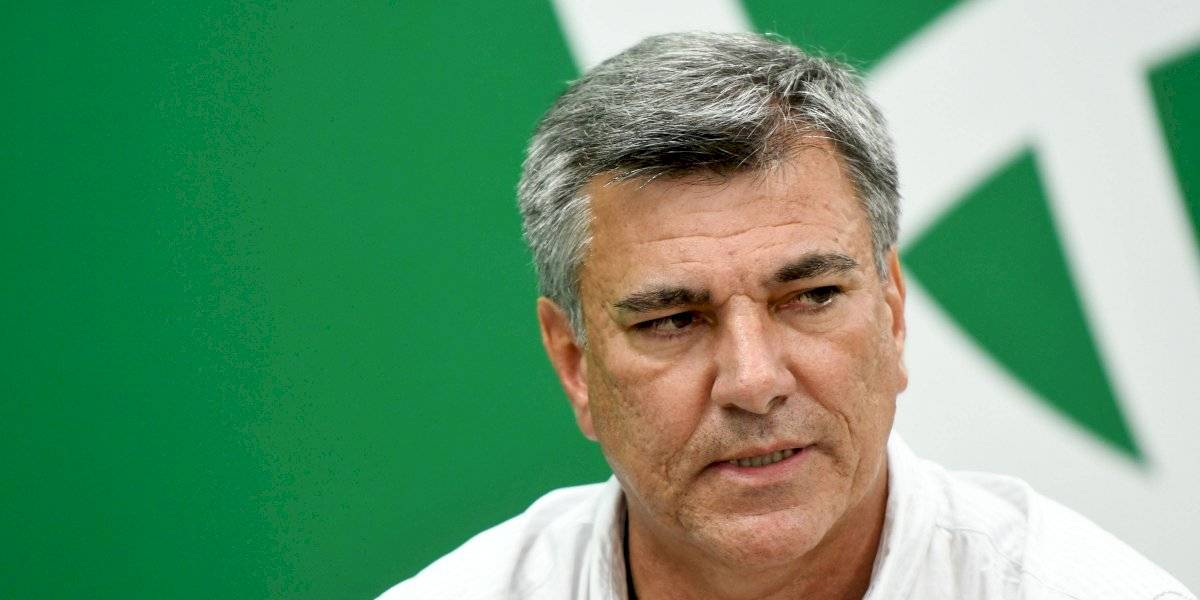 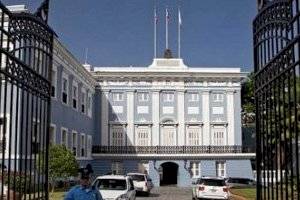 The candidate for governor for the Popular Democratic Party (PPD) "Charlie" Delgado Altieri shared his result this afternoon negative to a molecular test to detect COVID-19.

"Let's not lower our guard," he expressed on his social networks.

The popular leader has been one of many to make his results public after Party politicians New Progressive (PNP), particularly supporters and managers of Pedro Pierluisi's campaign, were one by one announcing that they had tested positive

But the PPD has not been spared controversy. And it is that the spokesman for the popular minority in the House of Representatives, Rafael "Tatito" Hernández, affirmed that the party members had not reported cases of contagion, despite the fact that the representative José "Conny" Varela was one of the first politicians to present a positive result.

A "false positive", claimed Hernández, to be later denied by Varela himself.

I just received the results of the molecular test of COVID-19 and it is negative. Let's not lower our guard. pic.twitter.com/siWIRbpdOn

Authorities intervene with massive activity in the Montehiedra parking lot