Information about an alleged “clandestine nightclub” on San Sebastián street breaks social networks since this morning, after a portal specialized in police issues published a video in which supposedly people enter and leave a clandestine disco through a door that has as front a soda machine.

According to a report, the police allegedly arrived at the scene while investigating the disappearance of a minor reported by his relatives. It is alleged that “the minor’s cell phone was located on Imperial Street, corner of Virtud, in Old San Juan.” There, the police entered a business, which was closed, and, the article allegedly recounted, they found a secret door in a soda machine.

However, Axel Valencia, the press director of the Puerto Rico Police Bureau (NPPR), told Metro and El Calce that “this information is very confusing.”

“We heard about this and various media have called us, but nothing appears here. We are searching the complaint system, but nothing of the sort appears. We are calling the parties that could take the complaint or have information, to see if Except the CIC (Criminal Investigation Corps) of San Juan gives us light or the municipal authorities or something. But at the moment we have not achieved anything “, highlighting that the info appeared” in Tu Noticia PR, a page managed by an ex-sergeant of the Municipal de San Juan”. 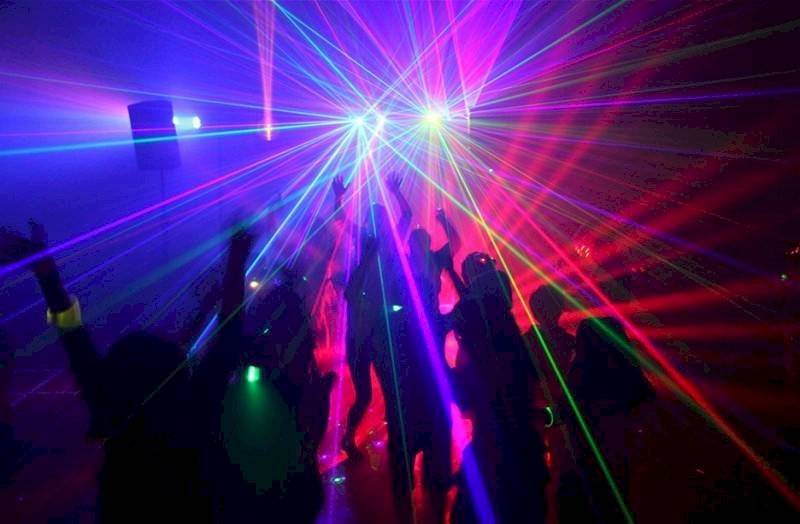 “I have not spoken with (the commissioner of the NPPR, Henry) Escalera yet, we continue investigating to see if there is the certainty of something like that, because so far there is nothing,” articulated the veteran communicator.

Pending Metro and El Calce for more of this news in development.

They demand justice one year after the murder of Alexa

What are the 21 municipalities that will not be able to reopen their schools next week?