It has been the target of criticism for carrying it out at the Fine Arts Center in Santurce, and not on Capitol Hill. 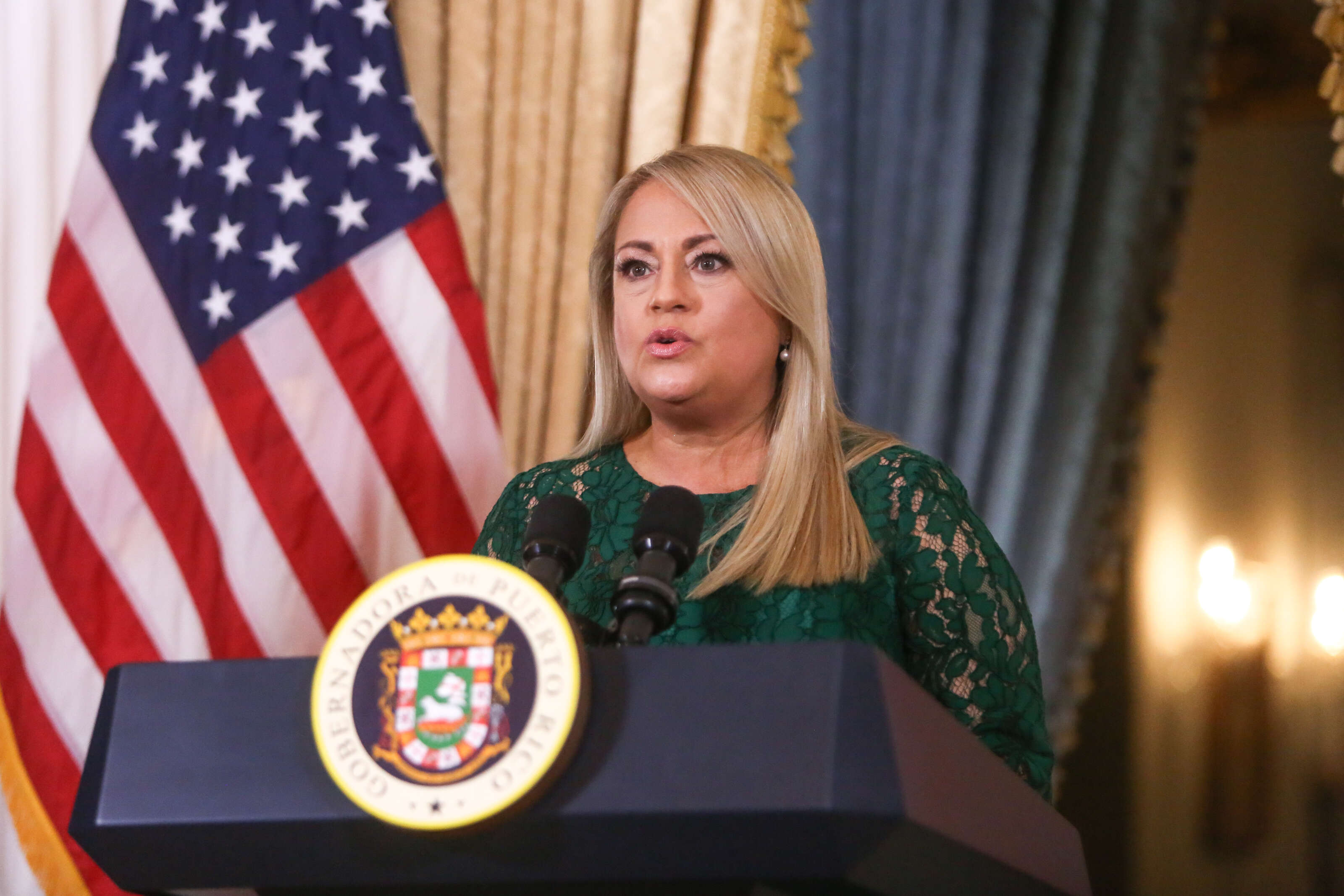 The governor, Wanda Vázquez Garced, will offer details of her budget proposal, which is greater with the budget that the Fiscal Control Board submitted to the Legislature.

Later than the provisions of the Constitution of the Commonwealth of Puerto Rico and in the midst of the pandemic of the coronavirus COVID-19, the governor Wanda Vázquez Garced prepares to offer her first State Situation Message amid controversy over the legality of the selected location.

The meeting takes place at the Fine Arts Center in Santurce, which has remained closed due to the emergency and it was not until last week that it was reopened with measures of social distancing and hygiene. According to the La Fortaleza Press Office, the message will take place in the Antonio Paoli festival hall, which has a capacity of 1,900 seats, of which 30 percent will be used.

Vázquez Garced will present an incompatible budget with the proposal of the Fiscal Control Board (JCF), according to the executive director of the financial entity, Natalie Jaresko, since it will be $ 169 million higher and includes a Christmas bonus and a salary increase for public employees.

The First Executive , according to Jaresko, will also propose a budget increase for the State Election Commission (CEE).

Rear view admiral Peter J. Brown, coordinator of the White House in Puerto's reconstruction efforts, is expected Rico, who is visiting the Island with other federal officials to supervise the preparations for the hurricane season.

The message is not without controversy, since In addition to being the first given by a ruler who was not elected by the people, it has had the opposition of members within the New Progressive Party (PNP) and political-partisan minorities, because it will not take place in the hemicycle of the House of Representatives, on Capitol Hill.

According to Article 4 of the Constitution, among the duties of the First Executive is to “present to the Legislative Assembly, at the beginning of each ordinary session, a message on the situation of the State and submit to it also a report on the conditions of the Treasury of Puerto Rico and the proposed disbursements for the following financial year. ”

In a press release, Vázquez Garced indicated that last week he sent a letter to the president of the House of Representatives, Carlos "Johnny" Méndez Núñez, to inform him that the message would not be in the chamber of said legislative body due to the limited space. Said petition, he reported, was accepted by the Cameral President.

"I understand that the Constitution requires that the message be offered at the Capitol, pursuant to Articles IV, III, I, as it is the seat of the Legislative Assembly in said building. However, in the spirit of maintaining social distancing by COVID-19 and that important and essential matters for the people of Puerto Rico do not deviate from public opinion, we grant your request, "read the letter sent by Méndez Núñez to Vázquez Garced.

This morning, the President cameral announced that he would attend the message. Shortly afterwards, the president of the Popular Democratic Party (PPD), Aníbal José Torres Torres, filed a complaint against the Governor before the EEC for violating the Electoral Code.

Last year, then-Governor Ricardo Rosselló Nevares offered his message in the Fair Complex, in Ponce, due to efforts to rebuild the roof of the Chamber's chamber, but the change of place had the endorsement of said body.

As for the date, the most recent messages —offered by Rosselló Nevares— occurred between March and April. The COVID-19 pandemic, on the other hand, caused a national closure since mid-March, which caused a postponement of all kinds of activity.

The Constitution establishes that the report must contain “the data necessary for the formulation of a legislation program ”, but the Legislative Assembly has been evaluating budget proposals since the beginning of the week.