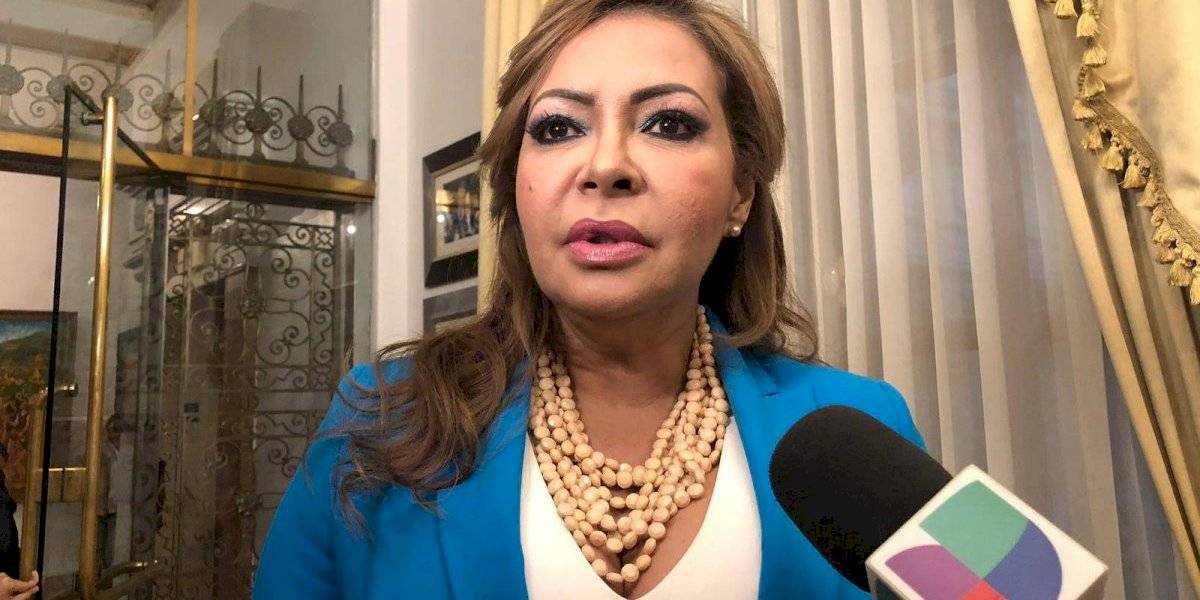 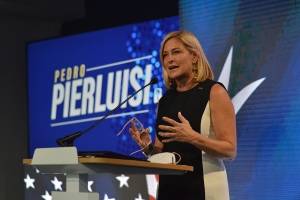 Senator Evelyn Vázquez are at the moment in last place among the candidates of the New Progressive Party (PNP) to the Senate by accumulation in the second part of the primaries that celebrate that community as well as the Popular Democratic Party.

When 47.55% of the schools reported, it is Senator William Villafañe who is in first place with 13.96% of the votes. Keren Riquelme and Senator Gregorio Matías Rosario are virtually tied with 13%.

The President of the Senate, Thomas Rivera Schatz, is currently in fourth position with 12.30% of the votes. They are followed by Itzamar Peña Ramírez and Carlos Rodríguez Mateo.

But Vázquez, involved in the scandal over the distribution of aid to victims of earthquakes in the southwest area of ​​Puerto Rico, it is in last place. Up to this moment, it accumulates 6.53% of the votes among the candidates for senator by accumulation.

Give your roof another use: urban agriculture | Present