Climate-related disasters seem to be everywhere in 2020: fires, hurricanes and record heat. And experts say it’s going to get a lot worse.

The Wildfires Cover Record Area in California, fueled by a drought of almost 20 years. To the north, parts of Oregon that don’t usually burn today are on fire.

In the meantime, the 16th and 17th named tropical storms of the season have formed over the Atlantic, a record number for this time of year. He mighty Typhoon Hishen hit Japan this week and the Korean Peninsula. Last month, heat reached 54.4 degrees Celsius (130 ° F) in Death Valley, the highest temperature on Earth in nearly a century.

Phoenix continues to hit record highs and Colorado went from 90 ° F (32 ° C) heat to snow this week. Siberia, famous for its frigid climate, reached 37 ° C (100 ° F) a few weeks ago, accompanied by wildfires. Before that, Australia and the Amazon burned.

In the midst of all this, the system of hurricane-force straight-line winds known as the “right” caused millionaire damage in Iowa and went almost unnoticed.

A man tries to cool off with a bottle of ice water in Death Valley National Park, California, where the temperature is 130 degrees F. / AP

Eccentric natural disasters – most of which are related to climate change, according to scientists – seem to happen everywhere in crazy 2020. However, experts say that we will probably look back and say that those were the days. good, when disasters weren’t so rampant.

“It’s going to get a lot worse“Said Wednesday the climatologist Kim Cobbfrom the Georgia Institute of Technology. “I say this emphatically because it defies the imagination. And knowing that is what scares being a climatologist in 2020 ”.

The director of environmental science at the University of Colorado, Waleed Abdalati, former NASA chief scientist, said that the trajectory of worsening disasters and climate change from burning coal, oil and gas is clear, and corresponds to basic physics.

That’s because what is happening now is the kind of climate alteration that scientists had predicted 10 or 20 years ago.

“It seems like this is what we were always talking about a decade ago,” said climate scientist Kathie Dello of North Carolina State University.

Even so, Cobb pointed out that the true magnitude of what is happening now was difficult to comprehend then. Just as the future of climate disasters is difficult to understand now. 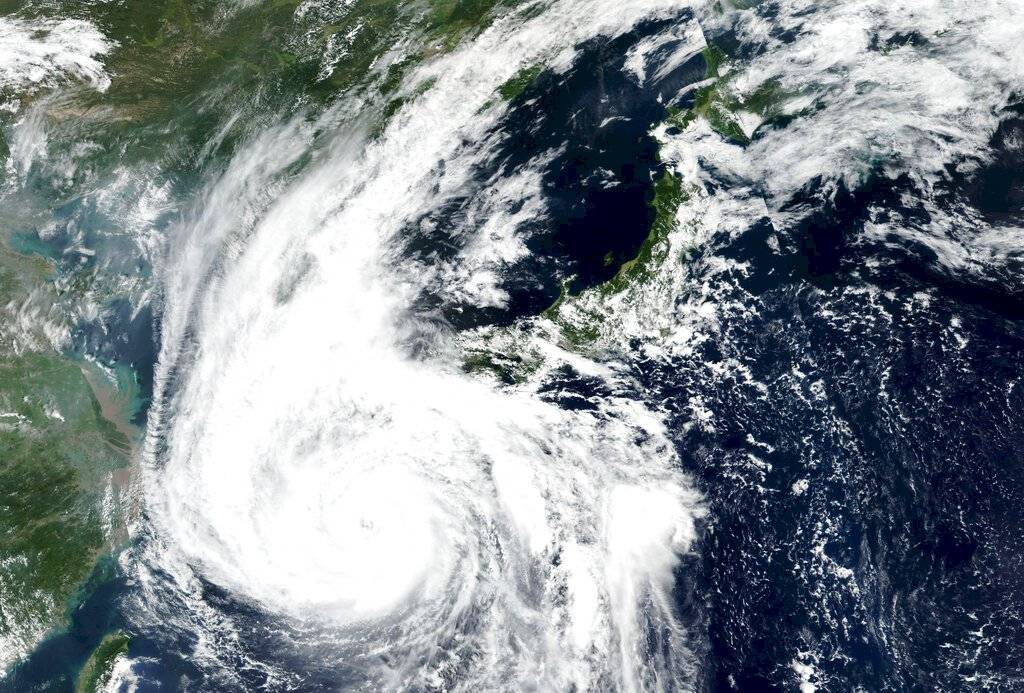 The environmental dean of the University of Michigan, climate scientist Jonathan Overpeck, said that, in 30 years, due to climate change already instilled in the atmosphere “we are practically guaranteed twice what we have now.”

“The kinds of things we’re seeing are no surprise to the (scientific) community that understands the rules and laws of physics,” Abdalati stated.

“Many people want to hold 2020 accountable, but 2020 did not cause this,” Dello noted. “We know what behavior caused climate change.” 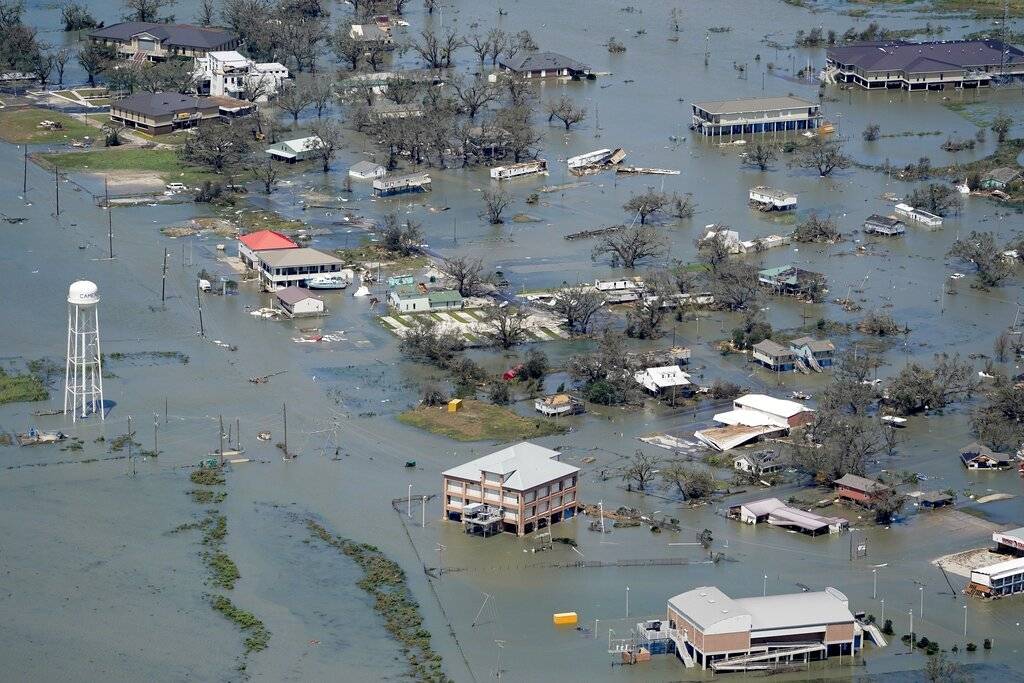 The environment must be considered as an engine: “We have injected more energy into the system because we have trapped more heat in the atmosphere,” said the Secretary General of the World Meteorological Organization, Petteri Taalas.

That means more energy for tropical storms and changes in rain patterns that cause drought in some parts and torrential rains in others, Taalas said.

In California, where more than 930,777 hectares (2.3 million acres) have burned, the fires are fueled by climate change that dries up plants and trees for fuel, said fire specialist Jennifer Balch of the University of Colorado. California is in the middle of a nearly 20-year mega-drought, the first of its kind in the United States since the arrival of Europeans, Overpeck said.

Some disasters at the time cannot be directly linked to man-made warming, such as the so-called “right” winds, Overpeck noted. But looking at the big picture over time reveals the problem, which boils down to the basic physics of trapped heat energy.

“I am not an alarmist. I don’t want to scare people, ”said Abdalati. “It is a problem with tremendous consequences and it is too important not to be correct.”

“I think we will look back and see many more and more broken years,” Overpeck said.

“And I hope this year, 2020, we look back at it and say it was crazy enough to motivate us to act on climate change in America.”