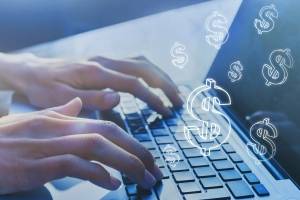 The Bar Association announced in a written communication that the former president of the institution died last night, Arturo Luis Davila Toro, and mourned their loss.

“I met comrade Dávila Toro and his family, to whom we sent our most heartfelt expression of mourning. The availability to preside over an organization like ours is an act of detachment that we appreciate,” said the outgoing president of the College, Mr. Edgardo Manuel Román Espada, in statements disclosed on social networks.

“We deeply believe in the ability to be in solidarity, particularly in difficult and momentous moments such as death,” added in a written communication the president-elect of the institution, the graduate Daisy Calcaño López.

Dávila Toro was elected president of the College in September 2004. He also stood out in the country’s judiciary, particularly in the San Juan Judicial Center. He also worked as a legislative advisor. The most recent controversies dealt with by Dávila Toro include the recusal for reasons of domicile on the electoral registration of the former tenista, Beatriz “Gigi” Fernández.

We express our solidarity and support to the family of Lcdo. Arturo Dávila Toro. pic.twitter.com/I6YRxdrmSJ

The number of hospitalized by covid-19 continues to fall | government

Carolina Giants return to Superior Basketball after 12 years of absence