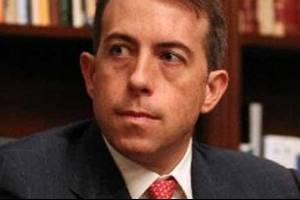 Judge Anthony Cuevas Ramos ordered an argumentative hearing by videoconference to be held next Monday, January 25, 2021 to determine who will obtain the mayor of Guánica.

“Despite the petitioners having presented their respective positions in compliance with our order, the petitioner has not responded to the operative motions pending resolution. Pending the petitioner’s position, the case has been inactive for the past 11 days. Because it is a matter that reverses the highest public interest, a stay of the case cannot be endorsed by this Court, ”the judge stated in the order.

“In order to speed up judicial procedures, we urgently point out the holding of an argumentative hearing that can put us in a position to resolve the matter. To this end, the holding of said hearing is indicated, through the videoconferencing system through the Zoom application ”, he added.

Recently, the Supreme Court did not accept the challenge to the certification issued by the State Elections Commission (CEE) because it understood that the Court of First Instance must resolve the matter and for not converting the High Curia in the first instance.