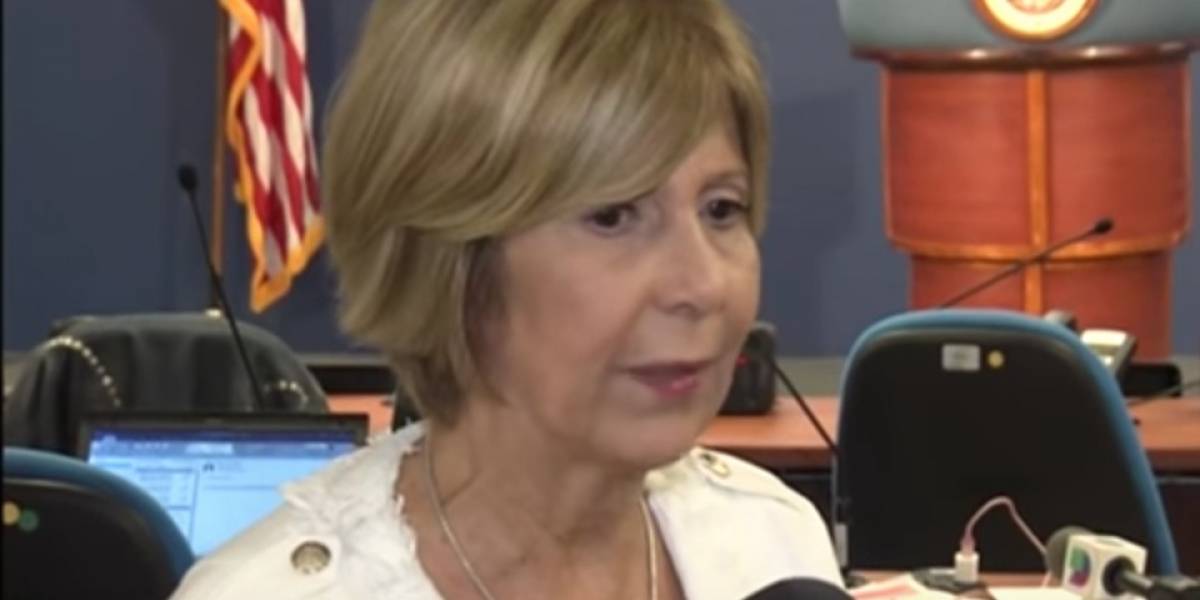 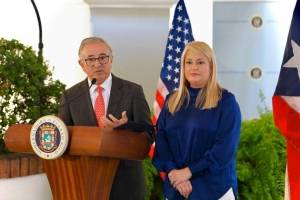 The Department of Justice (DJ) recommended to the members of the Panel on the Independent Special Prosecutor the appointment of an FEI for the president of the Bureau of Telecommunications (NET) and Director of the Office of Administration and Transformation of Human Resources of the Government of Puerto Rico (OATRH) Lcda. Sandra Torres López.

In addition, Exel López Torres, former special assistant to Torres López, and Katherine Erazo García, in case number 2019-31-102-00117 were included in the communication. Communications were also sent notifying said recommendation to the plaintiff and to each of the defendants.

López Torres has denounced that he was forced to sell tickets for fundraising activities for former Governor Ricardo Rosselló. In an interview with Jay and His X-rays, López Torres alleged that he was threatened on more than one occasion if he refused to sell the tickets, which cost $ 1,500.

The DJ recalled that his communications or referrals to OPFEI did not they do not constitute a determination of the commission of a crime, nor an award of guilt by the persons identified in the communication. The Panel has total independence of opinion as to whether or not it accepts the recommendation of the Secretary of Justice.

Health will “tighten screws quite hard” at airports

They investigate murder in Juana Díaz