A murder was reported at around 12:10 a.m. on Friday, in the parking lot area of ​​the Kennedy residential, on Mayaguez.

According to preliminary information, a phone call was received through the 9-1-1 Emergency System about a person who was shot at the scene.

Upon arrival, the units found the lifeless body of a man, who at the moment has not been identified, with several gunshot wounds in different parts of the body.

He was described as having a fair complexion, black hair, brown eyes, a height of approximately 5 feet 6 inches, and approximately 150 pounds. At the time of the events, he was wearing a black T-shirt, a short light blue denim jacket and black sports shoes.

Agents Dixon Rodríguez and Samuel Nieves along with prosecutor Andy Rodríguez took charge of the investigation. 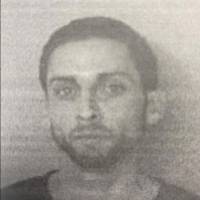 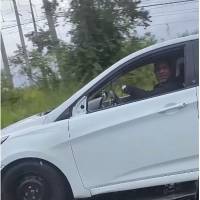 In 72 hospitalizations for the coronavirus on the Island | Agencies

In 72 hospitalizations for the coronavirus on the Island | Agencies