The candidate of the Movimiento Victoria Ciudadana (MVC) representative for the 40th district of Carolina, Tiffany Rohena, shared today that one of her proposals is to guarantee that politicians who face charges of corruption cannot have access to the media as political analysts.

"On Tata Charbonier as" analyst ": I share with you that, in addition to the anti-corruption proposals of the MVC, one of my proposals is that whoever has positions due to corruption, it is limited to having access to the media. No more influence on public opinion ", he published.

Eventually Rohena deleted the censorship proposal from her social network, although she did not address how would make such aspiration viable.

The candidate deleted this publication from her networks.

The candidate, who is about to graduate from a Master's Degree in Public Health, maintains the same premise in the last point of a document that contains part of her work plan. 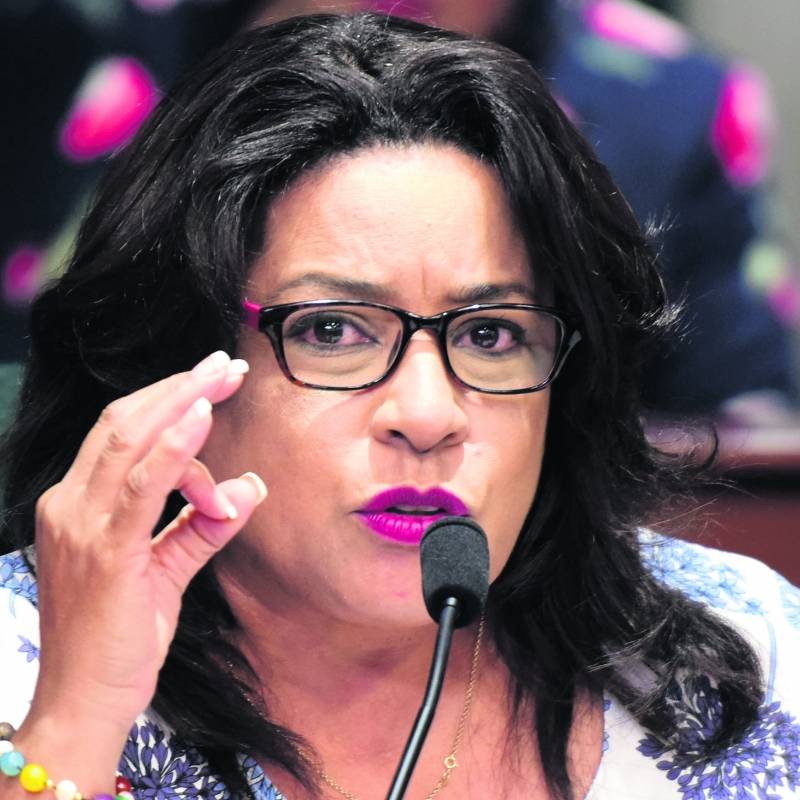 Report robbery in the parking lot of La Marina in Dorado

Report robbery in the parking lot of La Marina in Dorado