After days of controversy and public debate over the departure of Natalie Meléndez from the “Head 2 Head” program, after an unfortunate situation between the former basketball player and her fellow panelists, Héctor José Torres, known as “De Playmaker”, made a public apology to his former co-worker.

Despite the fact that previously the media had not offered words of forgiveness to his colleague analyst, after the incident in which she was treated disrespectfully and constantly interrupted during the broadcast of the program, which caused her to leave it, now De Playmaker claims to be regretful.

“What happened last Thursday August 27 in the Head 2 Head program, which I produce and is broadcast on #MoluscoTV, was shameful,” he acknowledged. 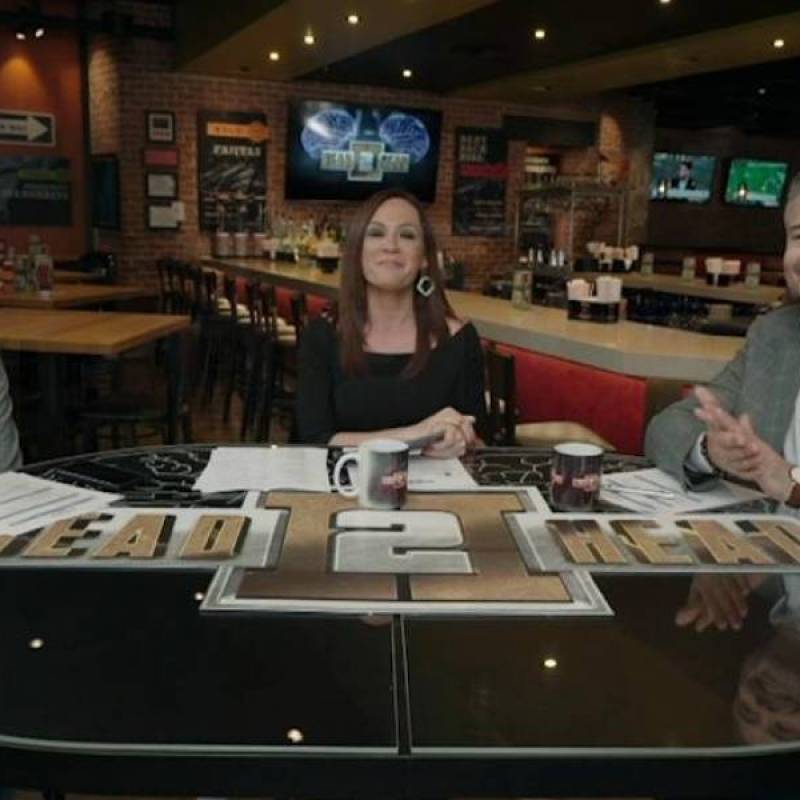