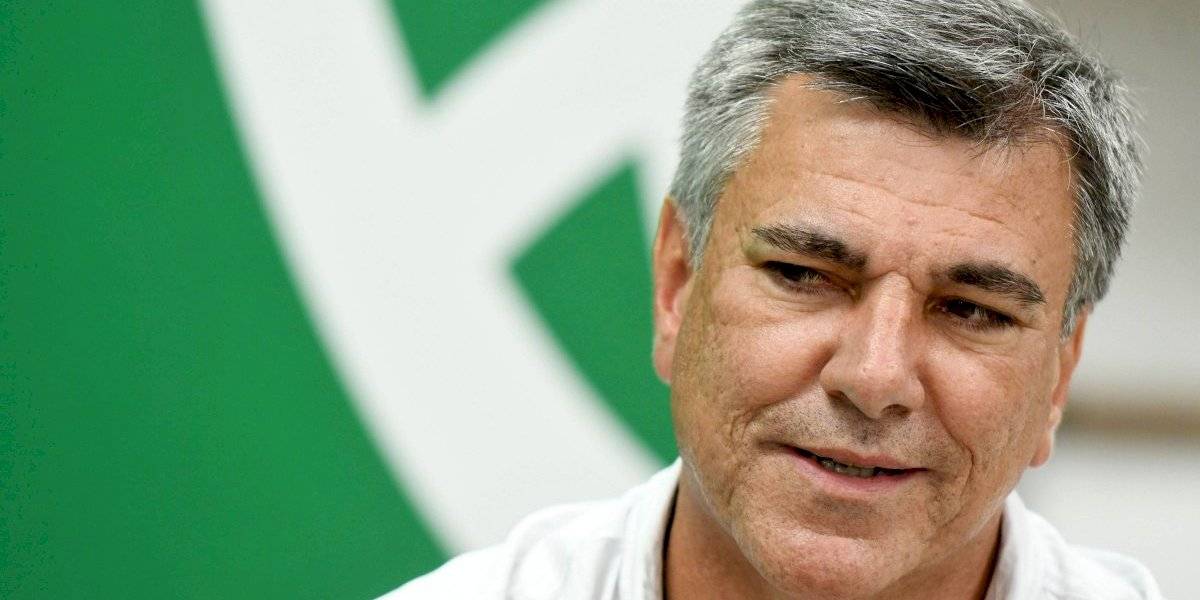 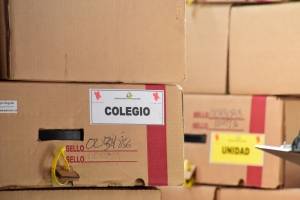 The candidate for governor for the Popular Democratic Party (PPD ), Carlos “Charlie” Delgado Altieri, today expressed himself pleased with the Supreme Court's determination to hold the primaries next Sunday.

“The Supreme Court's decision to assert the votes cast and order that the primary be resumed on next Sunday, it is the fairest remedy, within the circumstances and it satisfies us since our claims were heard, "he said.

Delgado Altieri was one of the plaintiffs with tra the State Commission Elections as a result of the postponement of the primaries due to the delay in the ballots.

“With this decision, we have a certain date and we can put an end to this primary. To the voters, my call to go out to vote en masse to send a clear and forceful mandate, so that a new leadership in the Popular Party assumes the leadership and can win the elections. With that mandate, we will be able to direct the Second Transformation that the country demands. To vote on Sunday! ", Specified the primarista candidate.