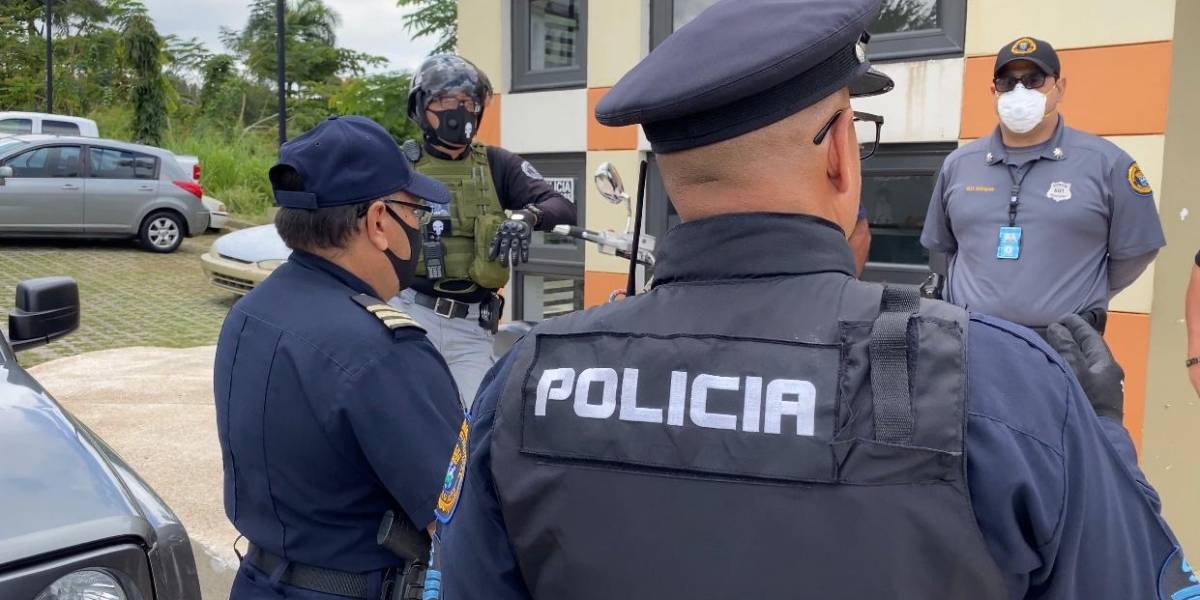 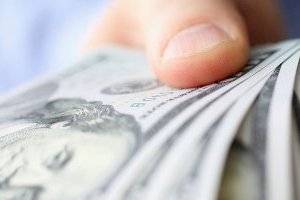 Agents attached to the Rescue Unit of the United Nations Rapid Action Forces (FURA), rescued a dog that was trapped, for which they had to break a wall in events reported at 2:46 am today, Wednesday, at 216 Cornell Street, University Gardens Urbanization, in Río Piedras.

The soldiers reportedly broke the wall to remove the dog and it was removed alive and delivered to its owner.

This complaint was investigated by agent Rosado, assigned to the Río Piedras Precinct, who arrived at the scene and later left, leaving everything in apparent order. .

Pharmacists claim to be included in government incentives

China reveals new images of the surface of Mars