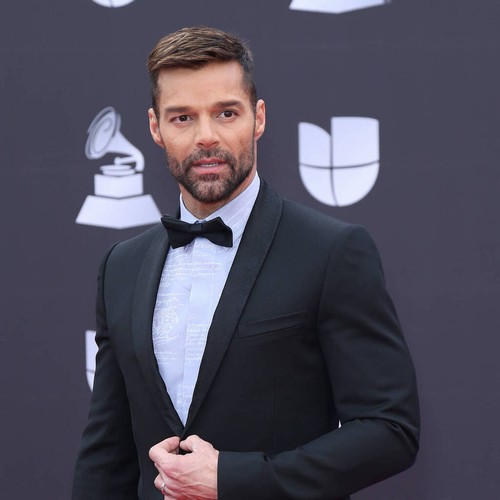 Ricky Martin has been putting on a “poker face” for his children during the coronavirus pandemic because they need to see him being strong.

The She Bangs hitmaker opened up about life in lockdown during an appearance on The Ellen DeGeneres Show on Thursday, where he revealed living in the mountains prepared him, his husband Jwan Yosef, and their four kids for isolation.

However, it’s been far from plain sailing for the family of six, as Ricky, 48, confessed: “It still was overwhelming… not knowing what was going (on), the uncertainty, the control, the fear, the anxiety, the grief, the sadness.

The star’s been keeping up his creativity and recently released the six-track EP, Pausa, which he previously revealed had been a complete family affair.

He told Entertainment Tonight: “My husband took the picture of my new album cover. My assistant, who is quarantining with us, he all of a sudden became a set decorator and he’s an expert at lighting. We gotta reinvent ourselves, I guess!”

“(Twins Valentino and Matteo, 11, are) picky and they love music,” he continued. “Especially this new single (Tiburones)… One of the twins, he heard it and then (he’s like), ‘Nice. Yeah. This I like’. It’s pure, it’s honest, it’s real and they come up with ideas and I take them away. It’s good.”