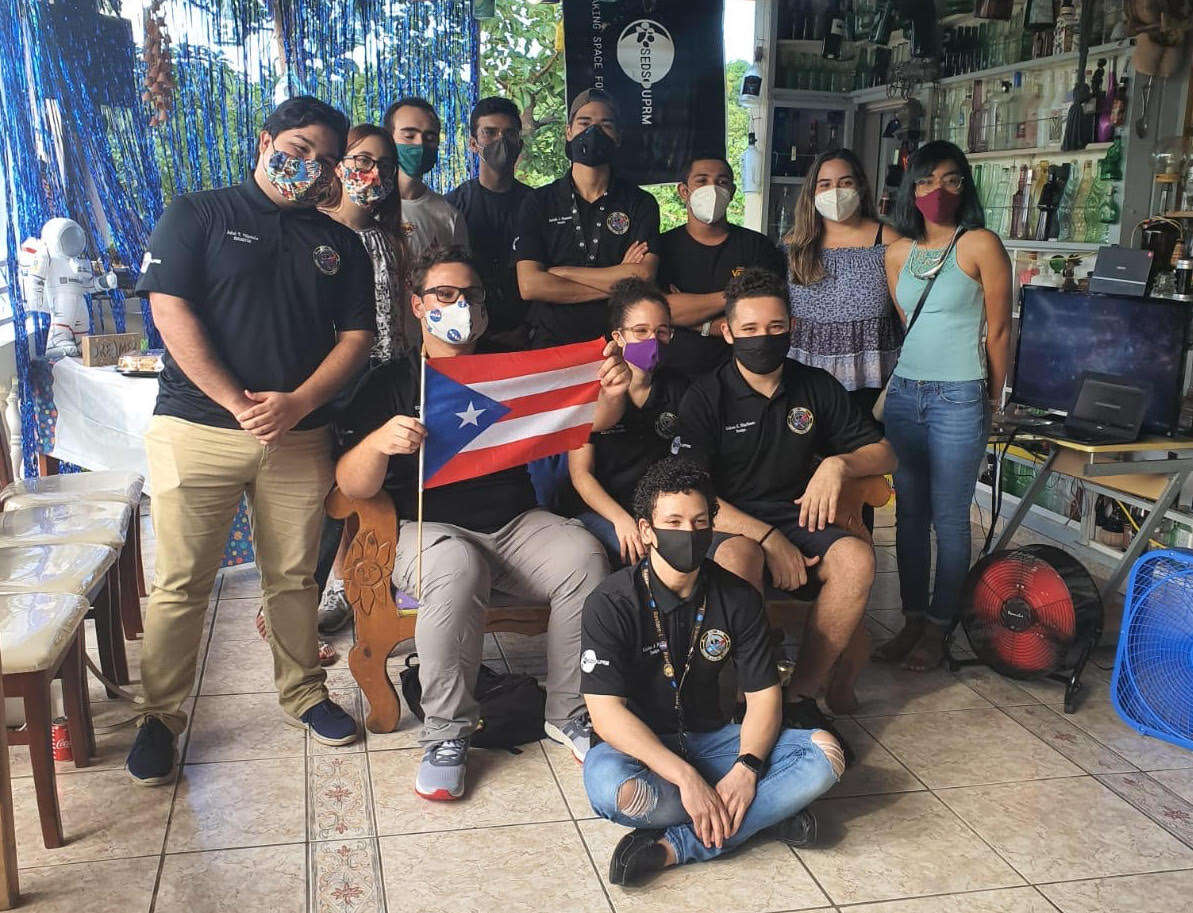 The team consisted of 33 students.

Per second consecutive year, the student chapter Students for the Exploration and Development of Space (SEDS), of the University of Puerto Rico's Mayagüez Campus (RUM), won the championship at the 2020 Revolutionary Aerospace Systems Concepts Academic Linkage (RASC -AL) Forum of the National Aeronautics and Space Administration (NASA), which took place virtually this week.

The RUM group reached first place overall and the Best in Theme Award, with the Exploration Multi-Purpose Rover for Expanding Surface Science (EMPRESS) project, the first multi-purpose lunar vehicle designed by Puerto Rican students, whose purpose is to support and serve as a method of trans bearing for the astronauts on the Artemis mission, which is NASA's next project, which will take the first woman and the next man to the south pole of the Moon.

“We accomplished something historic: win for two consecutive years! Last year we went to the competition for the first time and swept the prizes. Some thought it was a rookie luck, but we showed them the ability of our team. This year we presented a very revolutionary project and the judges were very excited and happy with the work we did, "said Wilbert Andrés Ruperto Hernández, captain, for the second consecutive year, of the collegiate team.

A team delegation, made up of 33 students gathered at the leader's residence in Mayagüez to await the results, which were broadcast yesterday afternoon.

“Since the broadcast began, we have been waiting for about half an hour for the results. We were very nervous and desperate, but when they said our name it was very exciting, "said the captain, who, along with his companions, shared that moment on social networks as part of the celebration of the victory.

Precisely, Dr. Agustín Rullán Toro, rector of the RUM, and one of the team's advisers in the last edition, expressed himself very excited with the achievement achieved by the schoolboys.

“I congratulate you! I am very proud of all of you. I hope that they continue to be very successful, that they complete all their academic and professional goals, that they have fabulous careers, that they contribute to the development of Puerto Rico and that they put our name on the moon. When I saw the recording of the announcement that proclaimed them winners, even tears came to my eyes because it has a very important meaning for me. They represent our students, our Campus, and our University, "said the Rector, who was one of the team's advisors last year.

He added that this victory is a sample of the student caliber of the campus ambassadors. Mayagüezano of the UPR. 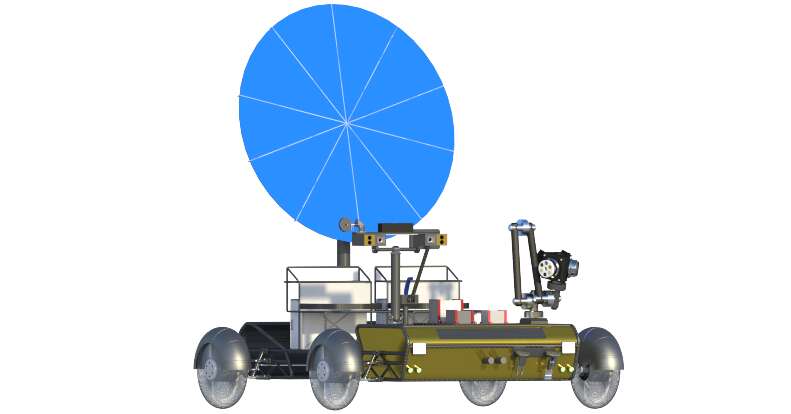 “It makes me feel that the future of our country is in good hands. Our students have demonstrated capacity, effort, teamwork skills, resilience and consistency. This is a competition with a very high level, in which the best universities with aerospace programs from the United States and other countries in the world participate, with participants in the last year who have presented projects in that discipline. In our case, we have a range of students, from the first year to the last in engineering, physics, geology, agriculture, and all specialties, each contributing their talent and tenacity, "he stressed.

One of the aspects that highlighted in this project was the interdisciplinary element with the participation of several students from the Department of Geology, who collaborated with the scientific part of the mission.

“I feel very excited. I love what I am studying, so having the opportunity to add the science component to an engineering project and apply planetary geology is extremely important to me, "said Santa Pérez, a student in the aforementioned Department.

Jobel Villafañe, also from Geology, said so. “We are very proud of the team and the integration of engineers and geologists. It gives us an opportunity to demonstrate that our discipline is more than rocks. ”

The SEDS-UPRM team won the competition by dominating the University of Maryland, a team that had been a winner until last year. In the same way, it managed to prevail over universities that specialize in aerospace as the Georgia Institute of Technology, University of Texas at Austin, University of Illinois and Virginia Tech.

“The prize for this first place is a trip to a conference Very important in the United States on the aerospace issue, probably in November, if COVID-19 allows it. We aspire to bring the project to reality and make a model at RUM. We hope that NASA considers it to be implemented in a future mission, "concluded Wilbert Andrés.

They will hold the first open-air Craft Market in Aguada