$ 1,000 will also be awarded to graduate students during the pandemic. 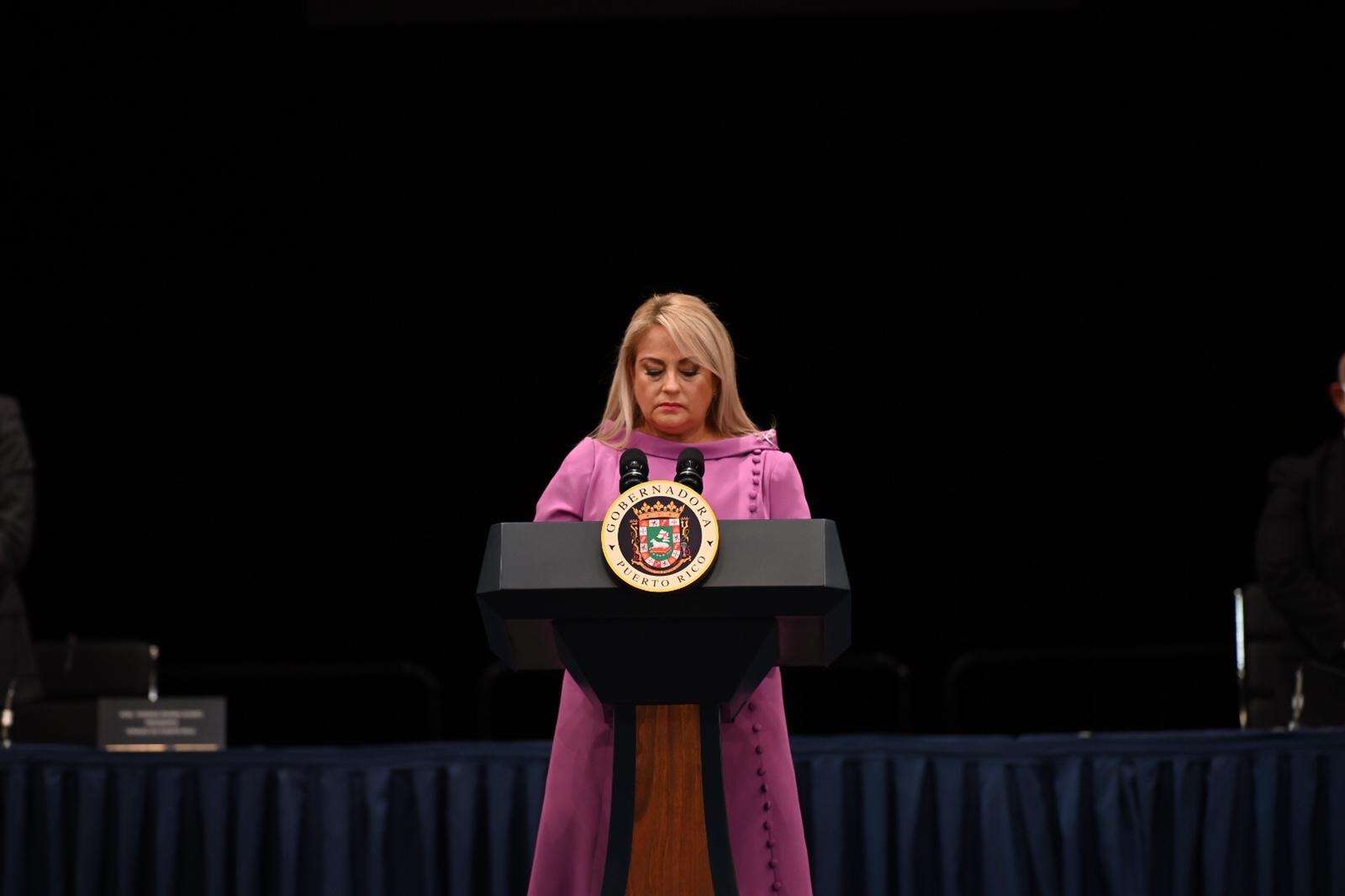 The Governor, Wanda Vázquez Garced announced during her first State Message that There will be a new salary increase for school directors and teachers, as well as for firefighters and police.

As explained by the President from the Center for Fine Arts in Santurce, the increase to teachers and school directors will consist of $ 125 per month, which will be separated by a departure of $ 23 million in the new budget presented today, Thursday.

Previously, the now resigning governor, Ricardo Rosselló Nevares, granted an increase of $ 500 annually to the country's educators, although he recognized last year that it was an increase " "for these professionals.

Police and firefighters will also receive a salary increase. According to the President, $ 2.6 million was allocated in the budget to increase the salaries of the firefighters. The Governor's message did not specify how much money that would mean monthly for each worker.

On the other hand, $ 69 million was allocated to the increase in the number of police officers. Nor was it identified how much more it would represent monthly in the agents' pocket.

Vázquez Garced also announced a budget allocation for the payment of overtime for the uniformed personnel, who were working 12-hour shifts in the midst of the coronavirus pandemic.

"For our Police officers, we have designated $ 122 million to be paid without further delay the extra hours of previous years, we are designating $ 37 million to continue paying Social Security, $ 27 million for the vehicle fleet and more technology for our police officers and finally we designated $ 69 million for a deserved increase to our police officers. I also want to highlight that this budget allocates, "said the Governor, who was surrounded by the legislative presidents, Thomas Rivera Schatz and Carlos" Johnny "Méndez. [19659005] Allocation for graduates:

As part of his announcements, Vázquez Garced reported an allocation of $ 1,000 to graduates of this school semester, which culminated in June as a result of the pandemic.

According to what he said, one of the requirements to receive this incentive is to be enrolled in a public institution. That is, study in the public education system or at the University of Puerto Rico.

The money awarded must be used in technological equipment.

At the moment, details are unknown about how this incentive will be disbursed, since it was not communicated by the Executive.

The executive director of the Fiscal Control Board (JCF), Natalie Jaresko, said yesterday that the budget of the Executive Branch contemplated an increase salary for public employees.

In effect, Vázquez Garced reported that the document includes the Remuneration Plan announced in February, which Rivera Schatz stated at that time, "would raise from just over $ 7 to just over 9 dollars "the salary of career public employees.

" That has been enough. It is not reasonable to continue to discharge all tax cuts against public employees. The measure of remuneration is necessary and urgent. I am calling on this legislature to join this demand for labor justice, "said the also former Secretary of Justice.

"That is why the annual adjustment of the increase in the cost of living received by public servants at Christmas, better known as the Christmas bonus, will not be altered either. It was eliminated by the Board in this budget. Our administrations have distinguished themselves for social reform and we are not going to back down. When Don Luis A Ferré signed this law, what he wanted from that moment until today, was to equate the inequality that it represents, the wages of workers. Today I reiterate that I will not change my position, I advance that we will identify the savings so that public workers receive their Christmas bonus, "he closed saying about it.

You can see below the recorded message of Vázquez Garced: