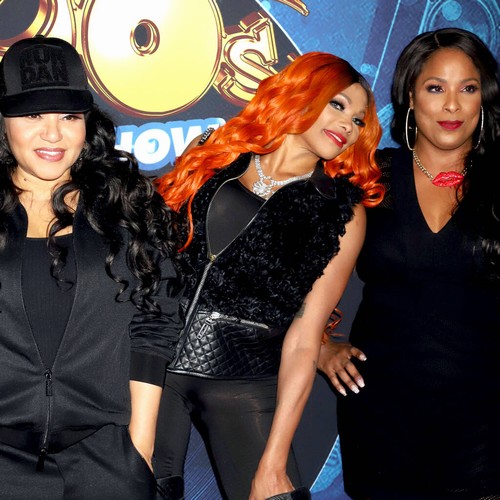 Rapper Sandra ‘Pepa’ Denton is taking bosses at ride-share service Uber to court over a multi-car pile up in 2018.

The Salt-N-Pepa star claims she suffered injuries and loss of wages after she was caught up in the accident on Los Angeles’ 101 freeway, where an Uber driver and three other commuters are accused of having “operated their vehicle negligently and carelessly”, causing the big chain-reaction crash.

According to TMZ, Denton was a passenger in a pal’s car, which was hit from behind by the Uber driver, leaving the 53-year-old MC requiring medical attention for neck and knee pain.

Police investigators are said to have ruled the Uber employee had been following too closely behind Denton’s ride, and therefore couldn’t stop in time to prevent a collision.

Denton alleges she still experiences intense pain as a result of her injuries, which have hampered her ability to travel and perform.

Uber officials have yet to respond to the legal dispute.