The minority spokesman in the Aguadilla Municipal Legislature for the Popular Democratic Party (PPD), Kenneth Sanabria, joined the expressions made by the mayor of Aguadilla, Julio Roldán, so that the will of the voters in the last general elections it must be respected.

The expressions of the also licensed are given as a reaction to the sentence issued by the Court of Appeals in which Roldán’s certification was annulled.

Sanabria Domenech argued that the intention of the voter goes above any interpretation that we can make of the Law. “If we were to accept what the PNP candidate raises for certain, then we would be nullifying the jurisprudence established by the Supreme Court of Puerto Rico, as for the intention that borders on the constitutional rank of the free right to vote “

The mayor confirmed that he will go to the Supreme Court to review the determination of the Court of Appeals. 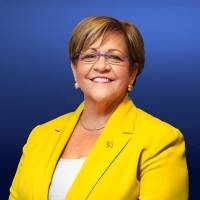 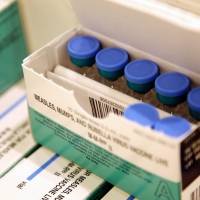 Man wounds his brother with a knife in Trujillo Alto

COVID-19 hospitalizations on the rise

Man is shot dead in Naranjito

Man wounds his brother with a knife in Trujillo Alto