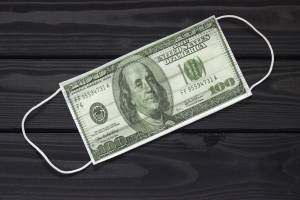 The suspect arrested for the massacre of the three 19-year-olds in Caguas was number one on the list of the most wanted in the area of ​​this municipality.

Although at first the Puerto Rico Police assured that the suspect was a homeless person, it was later confirmed that he is William Marcano Hernández, 48, and against whom an arrest warrant with bail of $ 2.2 million issued by the Judge Marangely Colón Requejo of the Caguas Court.

This, due to events that occurred at night on August 15, 2018, on Panama Street in the Bunker urbanization in Caguas, when in the middle of an argument, Marcano Hernández, using a firearm, shot him and caused the death to two men identified as Jorge Orlando Otero Gómez 29 years old and Orlando Otero Rivera 54 years old.

Now Marcano is being investigated for the murder of three young men, 19 years old each, who went to what was known as Moisty Skate and Family Park, and took their lives with a gun.

They will demand better conditions for women | Present

The immortal footprint of the Ponce-born comedian Edwin Gutiérrez Franco

Attention artists and entities of the cultural and creative sector

Casa Pueblo lights up the new Solar Plaza in Adjuntas