The spokesman for the popular minority in the House of Representatives, Rafael "Tatito" Hernández, defended this afternoon that he has always been "against increasing benefits in the legislature."

"It was our administration that eliminated everything this type of privileges that legislators previously enjoyed, "he declared in written expressions after the fury caused by his words during a radio interview, where he suggested that before there were not so many cases of corruption in the Legislative Assembly because the members had greater benefits than diets.

"Although people see it difficult, legislators were given diets and a transportation stipend was given, and while he had that there were no cases of corruption). Look it up for record," he said through the Microphones of Radio Isla 1320.

In response to those expressions, which included complaints that he wanted to increase the salary of legislators, the representative of the Popular Demo crático (PPD) stated that "[n] or I am going to allow anyone to tarnish my reputation for the data provided in a station for the purpose of raising the corruption schemes of PNP legislators during this four-year period. My positions have always been clear, and no one has been a better monitor of corruption than this server . There is nothing that justifies that a public servant fails the country that gave him his trust. ” 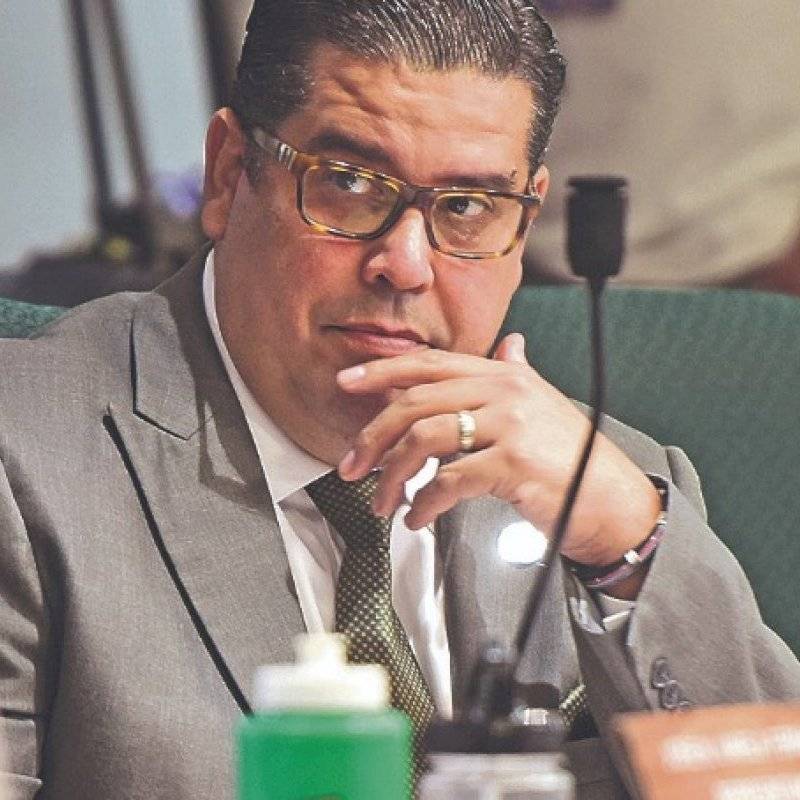 Some 26,300 Puerto Ricans have been vaccinated with Johnson & Johnson | government

LIVE: Hacienda offers details of the disbursement of the $ 1,400

Mass vaccination in Ciales will be scheduled for next week