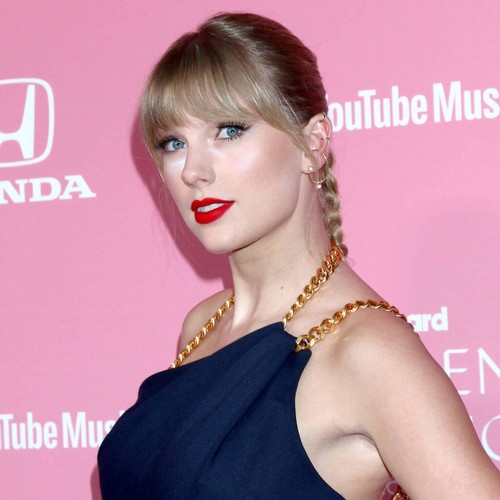 Taylor Swift has promised fans she will be a ferocious anti-racist moving forward as part of a statement released to mark America’s Juneteenth.

The singer made her pledge in honour of the 155th anniversary of the full emancipation of all African-American slaves, insisting she has changed her life forever as a result of the Black Lives Matter movement for racial justice.

“For my family, everything that has transpired recently gives us an opportunity to reflect, listen, and reprogram any part of our lives that hasn’t been loudly and ferociously anti-racist, and to never let privilege lie dormant when it could be used to stand up for what’s right,” Taylor wrote on Twitter.

The Blank Space hitmaker also supported the idea of celebrating Juneteenth as an official, federally-recognised national holiday in the United States.

“Personally, I’ve made the decision to give all of my employees June 19th off in honor of Freedom Day from now on, and to continue to educate myself on the history that brought us to this present moment,” she shared.

George Clooney also celebrated Juneteenth by taking a jab at U.S. President Donald Trump, who has been widely criticised for his tone deaf treatment of Black Lives Matter protesters, while telling The Wall Street Journal that his controversies have made the June holiday “very famous”.

“Thank you President Trump for ‘making Juneteenth famous’,” the actor wrote sarcastically in a statement to Deadline, before referring to the infamous anti-civil rights legacy of late bigoted American politician, Bull Conner. “Much like when Bull Conner made ‘Civil Rights’ famous. My family will be donating 500 thousand dollars to the Equal Justice Initiative in honor of your heroic efforts.”

Dolce & Gabbana sues two US bloggers for defamation for $ 600 million