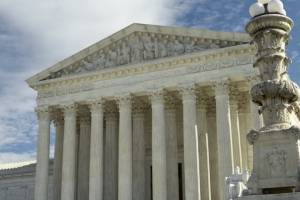 For this Tuesday, the risk of marine currents remains high, from the beaches of the northwest to the east of the large island of Puerto Rico, as well as Culebra, reported the San Juan office of the National Meteorological Service (SNM).

Weather conditions will be mostly calm, with some brief downpours, especially across northern and eastern Puerto Rico.

There is a high risk of currents at least until Tuesday night.

There is a warning for small boat operators until 2:00 pm this Tuesday.

Look at the satellite image of weather conditions

During the day the temperature will be between the low 70s to mid 80s.

The wind blows from the east northeast up to 20 knots, according to the SNM.

The swell in the Atlantic is between five to eight feet. In the Caribbean it is between four to seven feet.