The Fajardo Court of First Instance determined today, Monday, that Jensen Medina Cardona waived his constitutional right to trial by jury and it is not appropriate to restore that right as he would have requested on August 4.

The case in against him for the murder of Arellys Mercado, in Fajardo, will continue by trial by court of law. That is to say, before a judge.

Medina Cardona's defense had alleged that the explanations and warnings made by the Court to the accused before accepting his waiver of the right to trial by jury "were wrong, unconstitutional", and constituted a structural error. However, the Court concluded that the allegations have no merits.

Medina Cardona is accused of the murder of the young Arellys Mercado on August 18 at Villa Marina Boulevard in Fajardo. Mercado Ríos died after being shot in the neck area after having an altercation on a cell phone. 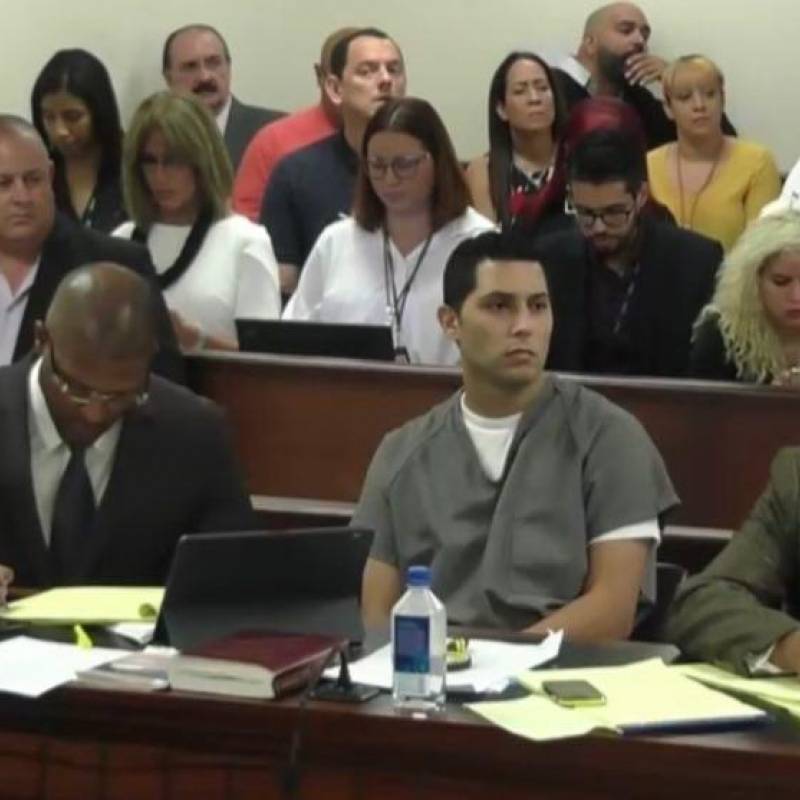