The mother of one of the minors involved in a school dispute with Alma Yariela Cruz Cruz defended the management of the attorneys who handled the case and denied that other considerations would mediate the controversy. 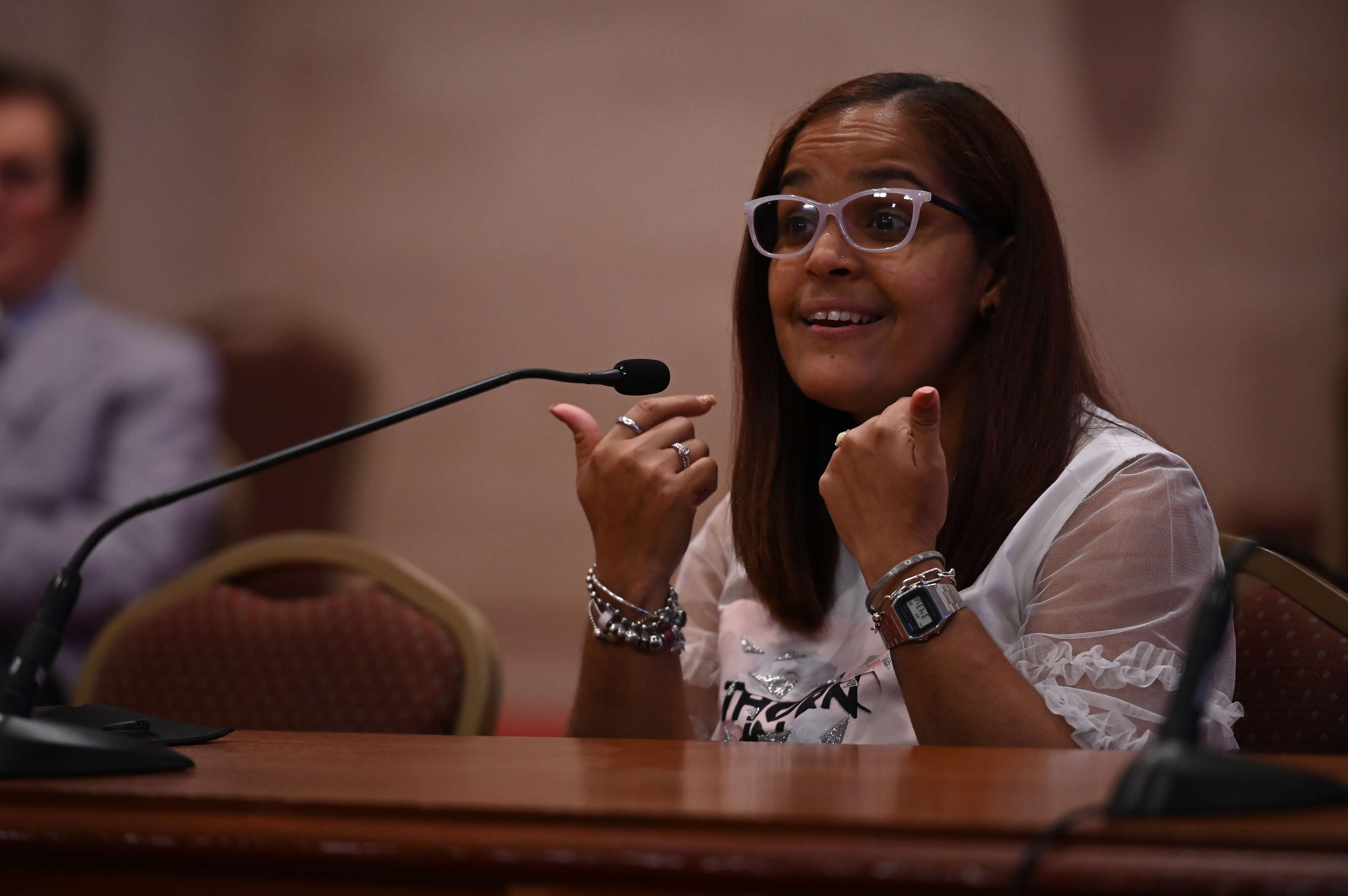 Enid Dávila Hernández deposed before the Commission of Senate Appointments.

Enid Dávila Hernández, mother of one of the girls involved in the school bullying case against Alma Yariela Cruz Cruz, denied before the Senate Appointments Commission that the Modesto Rivera school in Carolina and the Justice Department handled the matter negligently.

The senators relied on the testimony of Dávila Hernández to deny that there were racist biases in handling the lawsuit, at all times that they sought to exonerate the nominated secretary of the Department of Labor and Human Resources (DTRH), Carlos Rivera Santiago from the accusations that cataloged him as as a racist, insensitive and temperamental person.

In the course of the Cruz Cruz case, which began in 2017, the nominee served as Assistant Secretary for Minors and Family in Justice. Because she held a supervisory position, she has been identified as the official who did not stop the alleged injustice against the girl, who was 11 years old at the time, and who defended herself against racist insults as “black ugly ”and“ dirty black. ”

As part of his duties, Rivera Santiago supervised the attorneys for minors who took cases like Cruz Cruz's. The head of Justice while insisting on continuing the charges was the current governor, Wanda Vázquez Garced.

In addition to Cruz Cruz, the case involves two other girls, whose mothers complained to the school, the police, and subsequently were the ones who insisted on continuing with the case at the judicial level, according to Dávila Hernández.

“This case was not due to a push, this case was due to a pattern of 'bullying' [acoso] that was consecutive for one year, which we as mothers exhausted all resources in court, since the mother never attended school. This case is not because of racism because my daughter is black, I am black and her grandmother. This case is not because it is of special education, because the other victim belongs to the special education program, "said Dávila Hernández.

" This case is not because of being poor, because I am from the working class of the country, I do not I am millionaire. The publicity that was given to this case is to show that the aggressor was the victim, "added the mother.

According to the deponent, Cruz Cruz was the one who carried out a pattern of harassment against the two girls, which made by the victimizer and not the victim. He reported that Cruz Cruz's mother, Yomayra Cruz Lozada, also did not attend the meetings mentioned by the school, so they opted for the judicial route of filing criminal charges.

Like Cruz Lozada, the deponent reiterated that She had never seen or interacted with Rivera Santiago, so her short testimony on Wednesday afternoon focused on offering her version of the events. 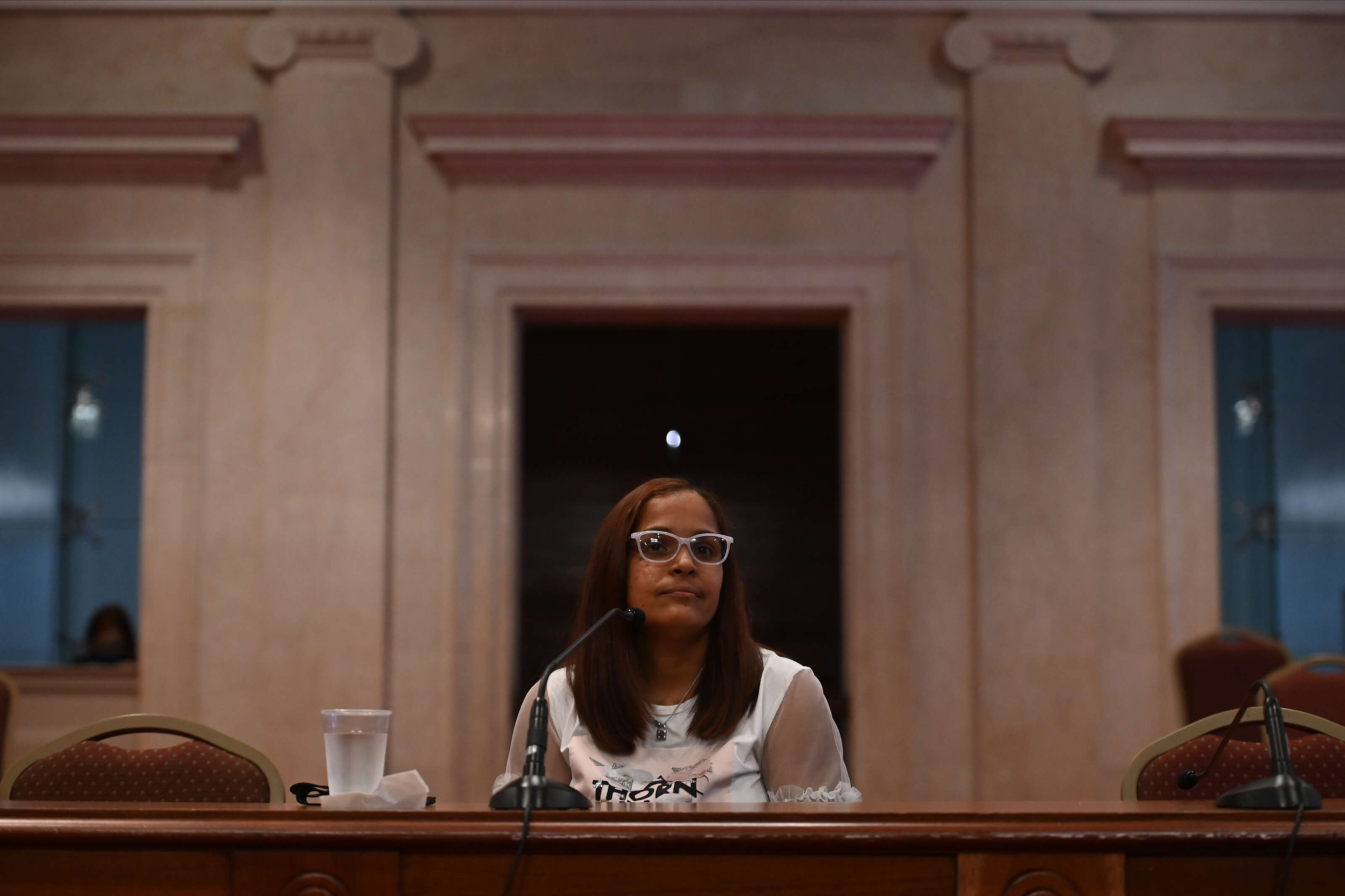 Senator Héctor Martínez Maldonado, who chairs the Appointments Commission, indicated to the press at the end of the hearing that Rivera Santiago did not have in his hands the possibility of stopping the case because the the law prevented him from doing so.

According to the president of the Senate, Thomas Rivera Schatz, no one had provided him with any proof that Rivera Santiago was racist. If he had them, he assured, his appointment would "hang". For the rest, he thanked Dávila Hernández for his presence and excused himself from the hearing after several questions, including whether the deponent understood that there was racism – answered in the negative – and on whom the decision to withdraw the case fell.

The attempted criminal prosecution of Cruz Cruz ended in February 2018 through the government's withdrawal.

"There was no racism" because everyone "was black"

At his statement, Dávila Hernández added a thank you to the attorneys Carlos Alonso Sánchez and Mariana Pérez Cordero, who “protected our minors and I understand that they did the job correctly and carried out the process as it should.”

The deponent was in the Leopoldo Figueroa room, in the Capitol, from one in the afternoon, although he did not sit down to testify until two hours later. At that time, lawyer Leonardo Aldridge sat down, who represented Cruz Cruz in the court case that lasted for 14 months. 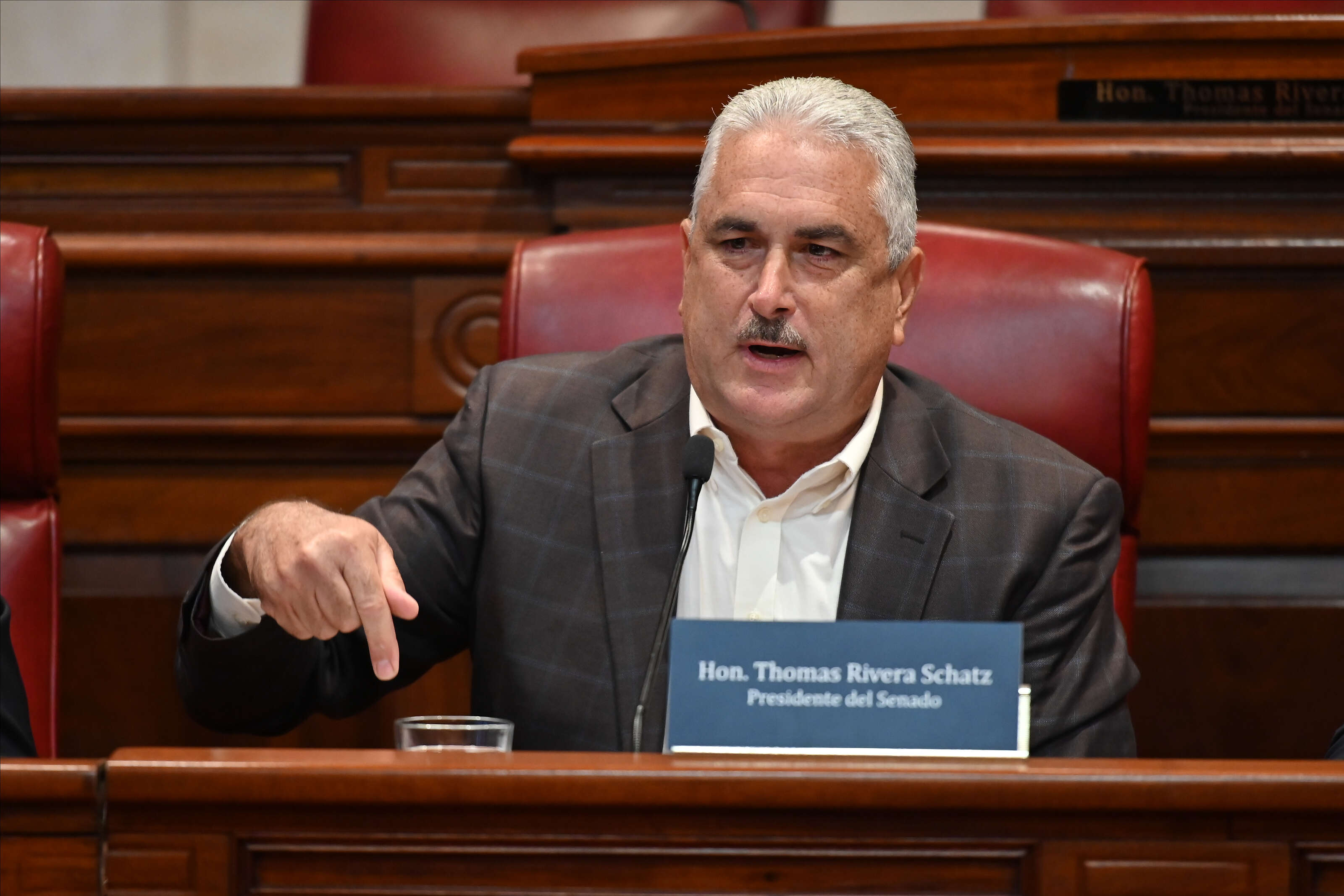 Senator Thomas Rivera Schatz, president of the Senate, during the hearing.

In turn, Aldridge stressed that he sought resolution through mediation and that it was the State, through the Juvenile Ombudsman, who insisted on continuing the case , which was denied by Dávila Hernández.

In that intervention, Senator Henry Neumann Zayas assured that racism should not be considered as a factor in the Cruz Cruz case, because the victim was also black, despite the fact that community groups , scholars and other experts on the subject have explained that, for example, a black person can adopt racist thoughts and behaviors and direct them towards himself or a person with the same skin color.

Senators Migdalia Padilla Alvelo, José Vargas Vidot and Juan Dalmau Ramírez, instead, focused on the insensitivity of submitting three minors to a judicial process and then, to the present, to revive the case through this senatorial process.

“We have subjected two minors to a situation so and so unpleasant. No one can tell me that this will not have consequences for the development of these girls. Here we have to set responsibilities, "Padilla Alvelo regretted.

The Chairman of the Appointments Commission announced that they hoped to summon the nominee again for tomorrow, Thursday, and render a report on the work during these days, in order to take the vote to the next week.

The Senate will meet tomorrow, prior to the Governor's State Situation Message.

See the transmission of the public hearing: