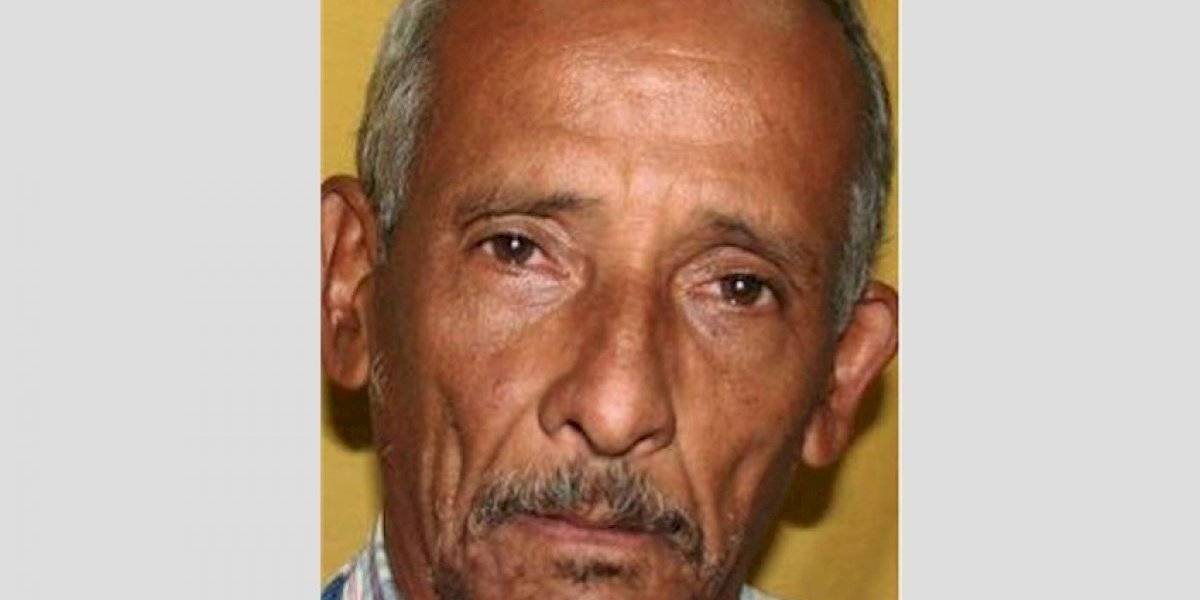 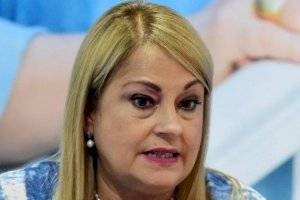 Agents of the Division of Disappeared Persons of the CIC of San Juan are looking for a man who disappeared on the morning of August 9, 2020, of the premises of his apartment, located in the Ernesto Ramos Antonini residential area, in San Juan.

According to the Police, José Luis Piris Arroyo, 71, was reported missing by his brother Héctor Piris Arroyo and was described as 5 feet 9 inches tall, 140 pounds, dark complexion, brown eyes, gray hair and has a white beard.

The clothing he was wearing at the time of his disappearance is unknown.

Tips for the peak season for wildfires | government

Justice does not recommend FEI against Eduardo Bhatia