In the midst of the drought facing the island, thousands of gallons of water are being lost through a leak in Río Grande, one of the municipalities that for several weeks has been under a rationing plan.

Despite the fact that last March residents of Calle 26 of the Río Grande Estates urbanization reported the start of the leak, until now the Aqueduct and Sewer Authority, which yesterday threatened its subscribers with fines for using water in a way Unauthorized, has not come to repair the fault.

For several days the situation has worsened and currently thousands of gallons of water are being lost. 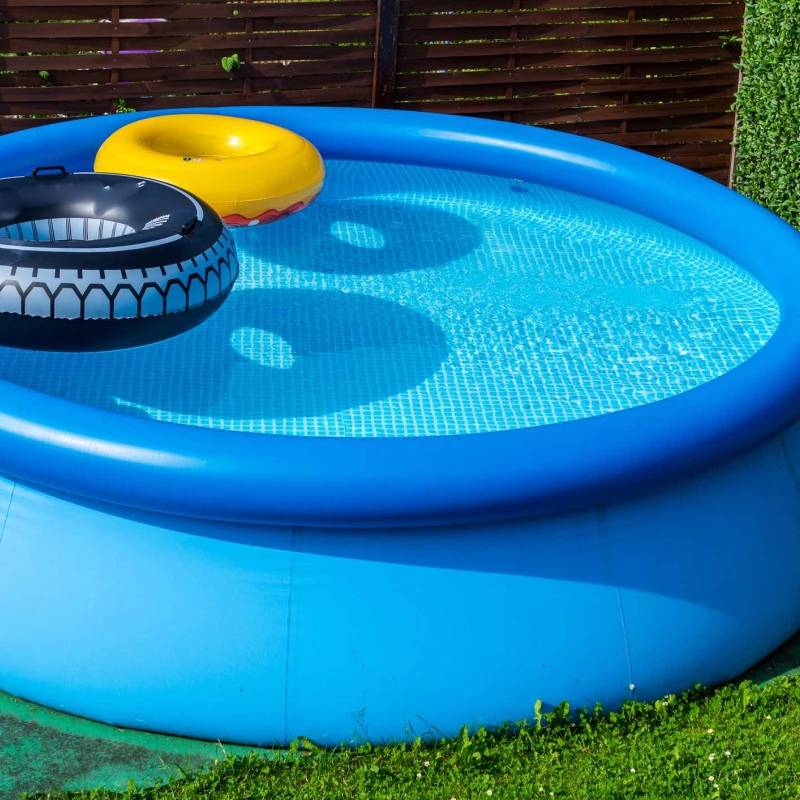 We recommend this video:

They identify a 26-year-old man murdered in Vega Baja