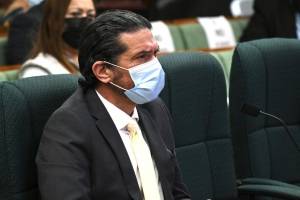 A federal grand jury indicted six counts of conspiracy against 16 defendants with the intention of distributing controlled substances, announced the chief of federal prosecutors in Puerto Rico, W. Stephen Muldrow.

As detailed, this group of people distributed heroin, cocaine, crack and marijuana in the Andrés Méndez Liceaga and Hacienda San Andrés Public Housing projects in the municipality of San Sebastián. Among the 16 defendants, they held roles as leaders, executors, brokers, salespeople, and facilitators. Nine of these are family.

It is indicated that during the time they were distributing drugs, weapons were distributed to protect themselves, the drugs and their profits.

Eight of the 16 defendants face a firearms possession charge and all face a $ 10 million narcotics forfeiture charge.

During the hearing, AAA acknowledges they do not have money for dredging reservoirs