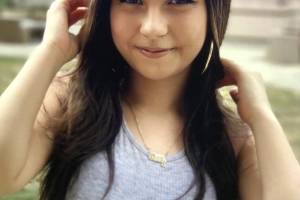 “That really, the reconstruction works, the step has not been the one we all would have wanted. I raised this before and it has come out in the transition process, “Pierluisi Urrutia said to questions from the press.

He mentioned that since the information he has received so far does not have confidentiality issues, he ordered that it be published in its entirety.

Generally speaking, he has seen cooperation from the outgoing administration.

Has dialogued with the JCF

Asked whether he met with the members of the Fiscal Control Board, Pierluisi Urrutia mentioned that he had telephone conversations with everyone and let him know that he will participate in all processes.

Pierluisi Urrutia’s expressions were given upon his arrival at the Cataño Convention Center, where he cast his vote in the process to choose the leadership of that community in Puerto Rico.

They identify the body of the person who drowned in Salinas

High risk of currents announced for northern and eastern beaches

They identify the body of the person who drowned in Salinas

Surf instructor Brian Ramos fired in Luquillo as a hero