Agents attached to the Robbery Division of the CIC of San Juan, are investigating a robbery incident reported at around 2:45 am today on Madrid Street in the Santa Rita urbanization, in Río Piedras, where a man was attacked with a crutch.

According to the complainant, a woman had access to his residence because the main door was broken and after entering, she attacked him with a wooden crutch on the left side of his face.

Then, through threat and intimidation, he stole his black wallet containing $ 700.00 in cash and another $ 15.00 from his pants.

The woman fled the scene and the man had to be treated by paramedics due to lacerations to his face. However, he refused to be transported to a hospital institution.

The assailant was described as having a dark complexion with long dark hair, and wearing denim jeans and a striped shirt.

Agent Héctor Díaz Rivera from the Technical Services Division went to the scene and took 41 photos as evidence that were not provided. 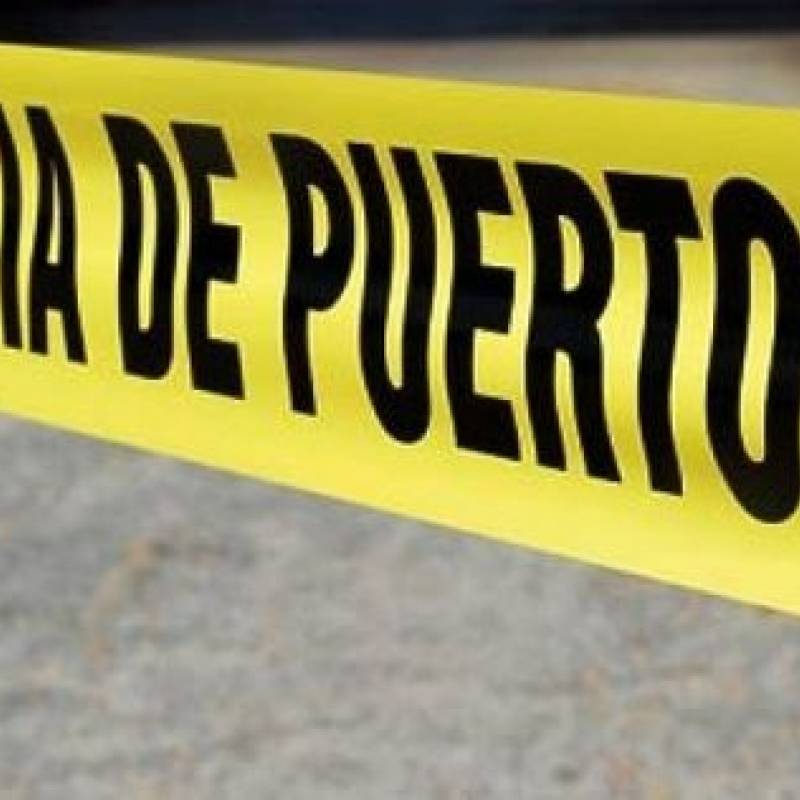